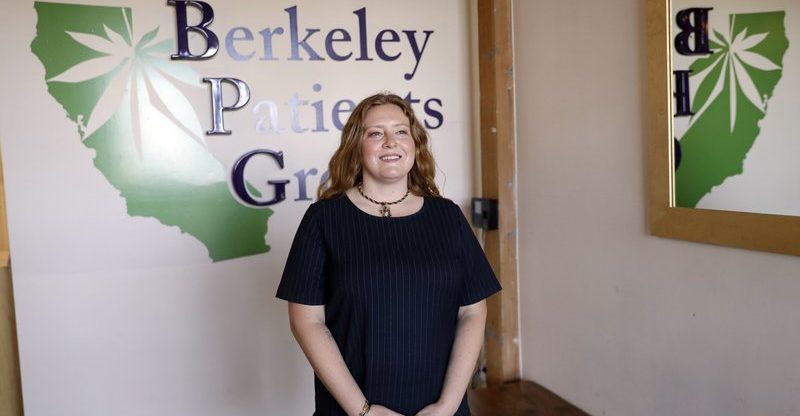 JUNEAU, Alaska — When Danielle Schumacher attended her first convention of marijuana activists about 15 years ago, she could count on one hand all the women in a room of older men.

The lack of diversity struck the then-college student, who remembers feeling out of place but also determined to make her mark.

“That feeling just really stuck with me that this isn’t going to last. This is going to shift in my lifetime, and I want to be part of that,” said the San Francisco-based Schumacher, who in 2014 co-founded THC Staffing Group, a recruitment firm that encourages a more diverse cannabis industry workforce.

As marijuana has become more mainstream, Schumacher has seen a gradual shift, with more women working in the industry. Women-centric groups focused on networking or providing a space for women curious about cannabis have proliferated, too.

But cannabis remains a male-dominated industry. How much so is unclear because the legal marijuana industry is so new. Since just nine states have broad legalization, there isn’t much data on the so-called grass ceiling for women or minorities in leadership roles.

One of those states, Massachusetts, plans a study breaking down license holders by race and gender and looking at possible barriers to getting into the industry. Licensing in that state is expected to start this summer.

The trade publication Marijuana Business Daily surveyed 567 senior executives, company founders and those with ownership stakes in marijuana businesses, and found the percentage of women in executive roles fell from 36 percent in 2015 to 27 percent in 2017. One possible reason: the executive structure of more mainstream businesses, where men hold most senior-level positions, is seeping into the industry, said Eli McVey, an analyst with the publication.

One way to boost investment in women- and minority-owned businesses is through more laws like the ones in some communities that reserve a certain number of marijuana licenses for those populations and by expunging criminal records for pot-related offenses, said Windy Borman, a Colorado-based filmmaker whose movie “Mary Janes: The Women of Weed” documents her evolution from skeptic to self-proclaimed “puffragette.”

She also advocates training for skills like business-plan writing for those wanting to shift from the black market to legal market, and increased mentorship.

The industry must attract new consumers to expand, she said. Women generally make family decisions on health and wellness, and women have an opportunity to design products that fit with their lifestyle, she said.

“We’re not necessarily interested in the largest bong ever built,” she said. “We need products that fit into our lifestyle that are more discreet and they’re not going to be covered in Jamaican flags and big pot leaves and things like that.”

Jane Stinson, a self-described hippy during her 20s, worked for 20 years for an Alaska pipeline company. Her interest in cannabis was reignited when her mother was diagnosed with cancer and the family sought ways to help ease the side effects.

At roughly the same time, Stinson was ready to retire, her son learned how to grow marijuana in California, and voters legalized adult marijuana use in Alaska.

“The stars were aligned,” said Stinson, who opened one of Alaska’s first retail shops in Anchorage with her son and daughter.

It hasn’t been easy getting into the industry: Stinson works up to 14 hours a day. But she now has 15 employees and is looking to expand. There is less of a stigma around marijuana in Alaska than there was five years ago, she said.

Stinson’s shop has hosted meetings of Ellementa, an organization that promotes cannabis to women, focusing on wellness. Recent meeting topics have touched on insomnia and sex.

Meeting participants range from their 20s to 70s, said Aliza Sherman, a web entrepreneur and Ellementa CEO, who began using cannabis to ease neck pain and insomnia. Her company holds meetings in 30 cities nationally and is expanding into Canada and Europe.

Sherman, who lives in Anchorage, said women-owned businesses know what appeals to women.

Gia Morón, daughter of a New York City police detective and child of the Just Say No-era, saw great potential in expanding her PR business to include cannabis.

She was apprehensive at first but made the leap, believing she could bring value to the industry. In doing so, she pointed out instances where female representation was lacking, such as in the speaking lineup for Women Grow, a national networking group she now represents.

“Now you’re seeing more successful, leading women in this space that are not only making serious inroads, but they’re going well beyond the ceiling that’s been placed over our heads and saying, ‘We’re more than this, and we deserve to be at the table,'” she said. 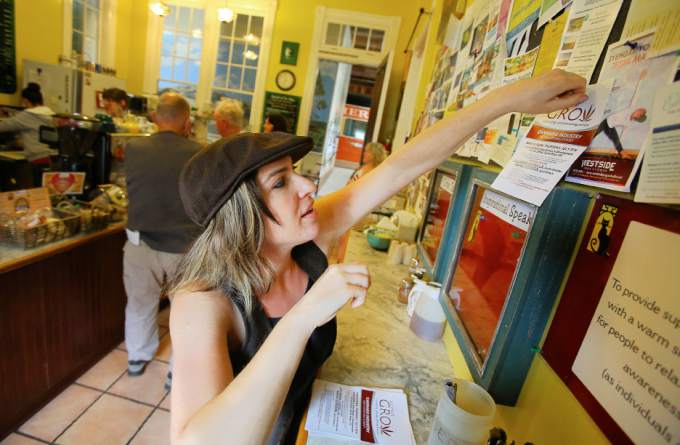 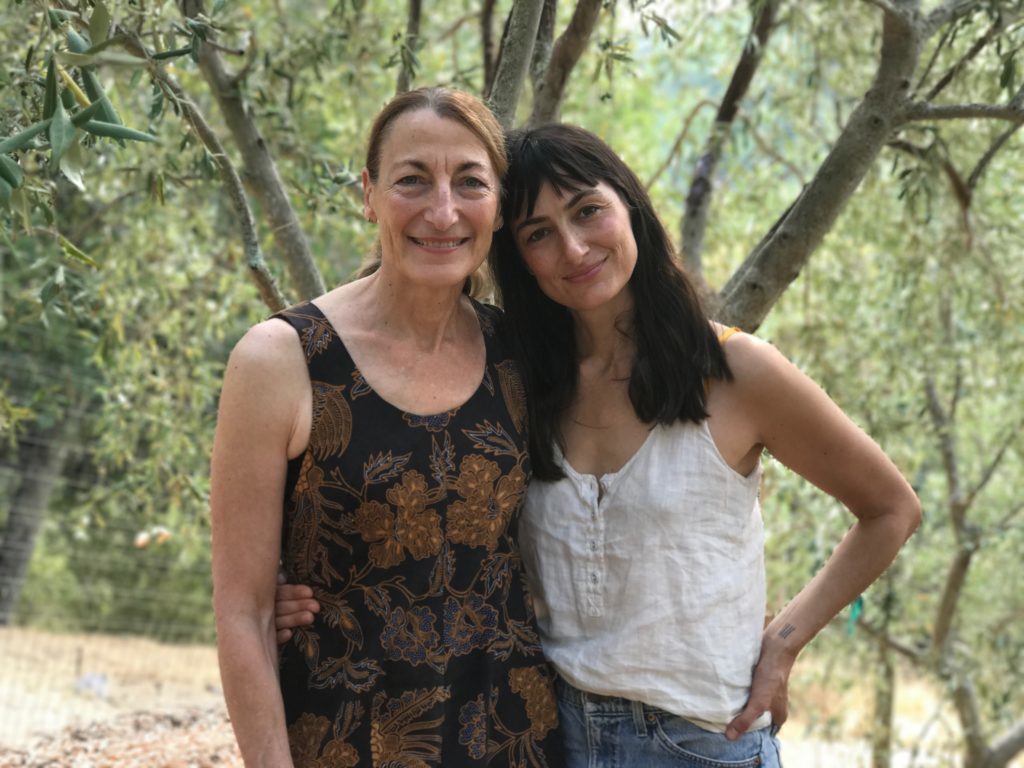 North Bay mother and daughter, cancer researcher and survivor, hope to heal others with cannabis