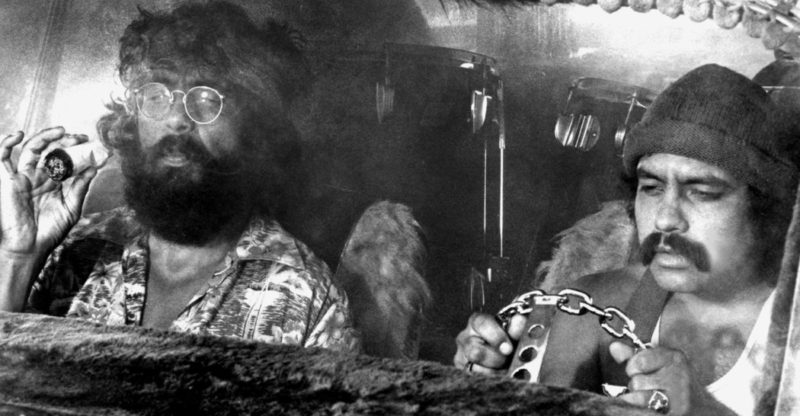 According to this recent study by Columbia University’s Mailman School of Public Health, states that have enacted medical marijuana laws – along with allowing dispensaries – have 11 percent fewer traffic fatalities than states that have not.

An article in the Washington Post shows that this study looked at NHTSA data on traffic fatalities from 1985 to 2014, and then considered whether the states had graduated driver licensing laws, laws increasing the speed limit to 70 mph or more, median household income, unemployment rates, seat belt laws, as well as laws prohibiting cell phones and texting while driving.

The study’s senior author, Silvia Martins – a physician and associate professor at Johns Hopkins – hypothesized that these lower traffic fatality rates in the states with marijuana laws might be a result of fewer instances of alcohol-impaired driving; directly related to more individuals substituting marijuana for liquor, especially among younger people.

“We found evidence that states with the marijuana laws in place compared with those which did not, reported, on average, lower rates of drivers endorsing driving after having too many drinks,” Martins said in a written statement, adding this correlation could also be attributed to the “strength of public health laws related to driving, infrastructure characteristics, or the quality of health care systems.”

Overall, the traffic fatality rate for people 45 or older was unaffected, though this age range is found in larger numbers among enrollees in state medical-marijuana programs. The most significant decline in traffic-fatality rates was found in drivers ages 15 to 44 in states with medical marijuana laws.

Further showing that these statistics shouldn’t make anyone feel safe driving right after using marijuana is the fact that research about this topic is always changing. As the Post article states:

“Previous research, for example, found that marijuana use caused drivers to weave in traffic more often and have slower reaction times; studies also found that drivers who were high tended to reduce speed and increase headways — suggesting that the users were aware of their marijuana-related impairment and were trying to compensate.” 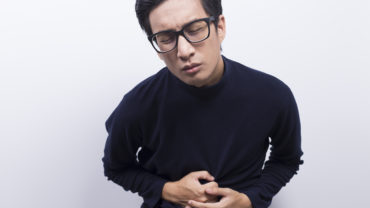