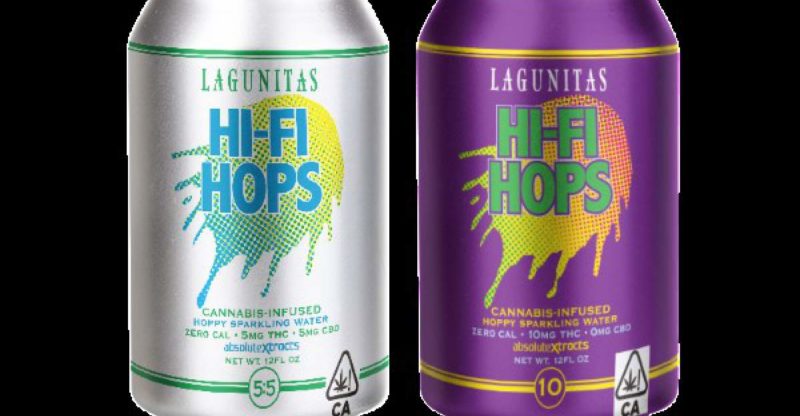 Lagunitas Brewing Co. of Petaluma is delving further into the cannabis industry with a new THC-infused sparkling beverage.

The drink, named Hi-Fi Hops, only will be available at licensed cannabis dispensaries in California starting July 30. It will come in two varieties, including one containing 10 mg of THC, the chemical that triggers psychoactive effects. The other will have 5 mg of THC and 5 mg of cannabidiol, or CBD, a cannabis compound used to treat pain. The drinks do not contain alcohol.

The product follows on the on heels of last year’s Lagunitas SuperCritical Ale, which contained aromatic compounds of essential oils extracted from cannabis plants but had no THC in the beer. Both drinks were produced together with Santa Rosa-based CannaCraft Inc., a cannabis-extract manufacturing facility led by William Silver, former dean of Sonoma State’s business school.

Lagunitas was founded in 1993 from a stoner culture, so the venture into cannabis drinks isn’t surprising for one of the nation’s largest craft brewers. But the push has taken on greater importance as alcohol-beverage producers grapple with the effect recreational cannabis legalization will have on their business.

For example, Constellation Brands Inc. which owns such local wineries as Clos du Bois in Geyserville, Simi Winery in Healdsburg and Robert Mondavi Winery in Napa — took a 10-percent stake in a Canadian medicinal cannabis provider in October, gaining more insight into the sector.

“Hi-Fi is not the first chapter in the love affair between cannabis and Lagunitas, but it is one of the most exciting,” Lagunitas CEO Maria Stipp said in a statement. “The idea of having a no-calorie beverage infused with cannabis seemed like a perfect next step in our product innovation, and a natural way to marry our past with our future.”

Most producers so far have stayed away from infusing their drinks with cannabis, especially over concern they could jeopardize their federal license to make beer, wine, or spirits because marijuana still is illegal under federal law.

Lagunitas — now wholly owned by Heineken International — said the new drinks will be full of hops, like its beers. But they’ll also feature fruit aromas, such as grapefruit, and floral fragrances, including lavender.

“We often dream of hops and their cannabis cousin partying together at their family reunion, and (we) wanted to bring this party to life in a drink,” Lagunitas brewmaster Jeremy Marshall said in a statement. “It’s high-time that good beer inspired a provocative yet refreshing non-alcoholic alternative – bubbly, aromatic, bitter, fruity and herbaceous with no gluten, no carbohydrates and a smidge of California sun-grown cannabis in every sip.” 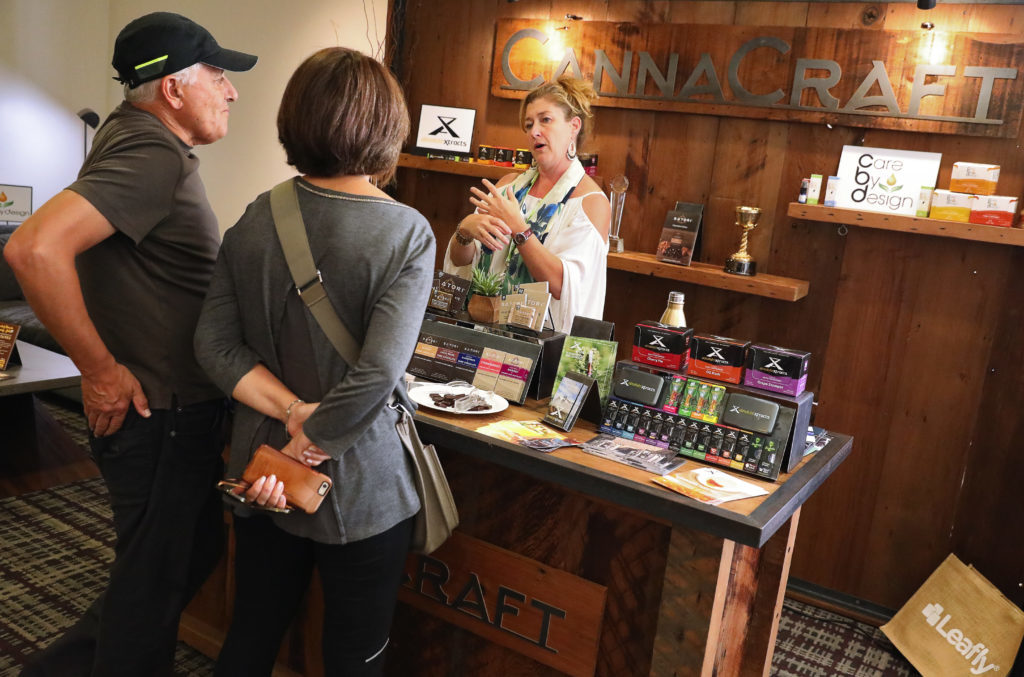 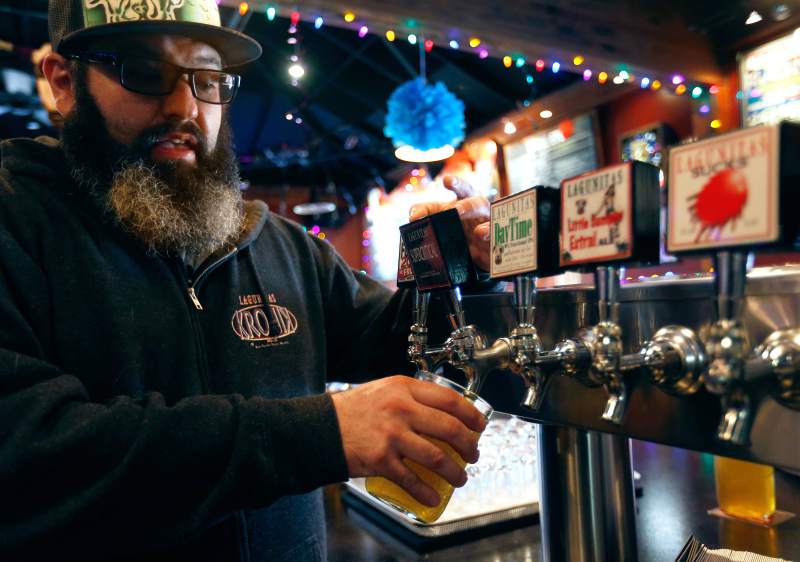 Lagunitas, CannaCraft collaborate to pair essences of beer and pot 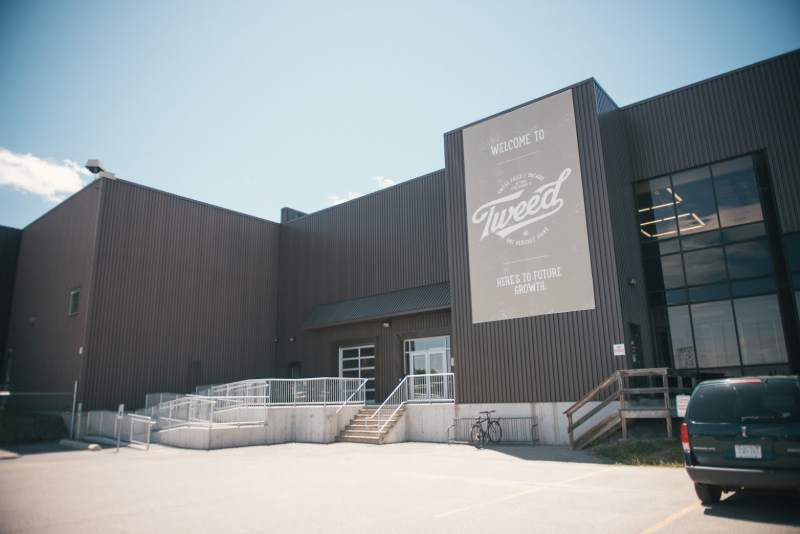 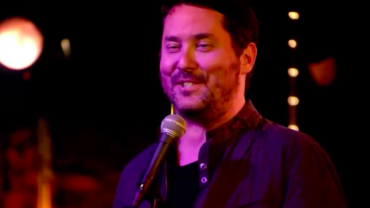