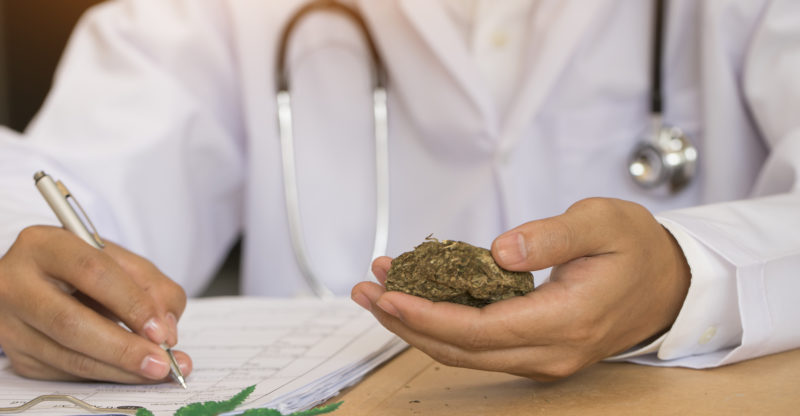 A common refrain from those opposed to legalizing marijuana is that teenagers will begin to abuse it since it will be easy to get once adult-use kicks in.

However, a recent report by SAMHSA – the federal Substance Abuse and Mental Health Services Administration – found that the opposite is true. Kids aren’t that interested in it, and their statistics show that young people between 12 to 17 years old have had lower reported marijuana use in 2016 than compared to the years between 2009 through 2014.

For adults in the study, however marijuana use has risen slightly, while the use of alcohol for both groups – teens and adults – declined. This development caused researchers to posit that it was possible that adults were choosing to substitute marijuana for alcohol when it came to recreational use.

The Marijuana Policy Project (MPP) reacted to the study in a press release with the same conclusions. They stated that while those who criticize marijuana policy reform efforts worry that it sends the wrong message to youth, it’s been having the opposite effect because of the focus on marijuana use as something for responsible adults – not minors.

In terms of the shift away from alcohol in favor of marijuana, the Director of communications for MPP, Morgan Fox, said, “Marijuana is objectively less harmful than alcohol, and regulation gives adults the legal option to choose the safer substance.”

Though this study may not sway the staunchest opponent to legalization, there are other recent studies that back up these findings. The Colorado Department of Public Health and Environment presented this report on January 30, 2017, to the Colorado State Board of Health  – among others, and this recent report by the Washington State Institute for Public Policy concurs.