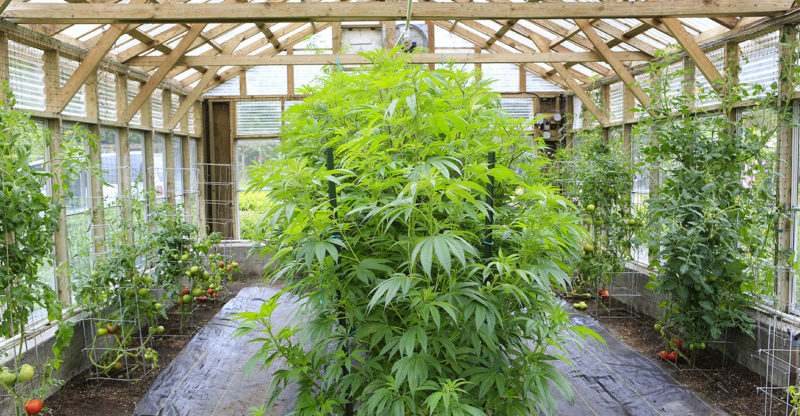 Small-scale commercial marijuana gardens would be permitted in Sonoma County’s rural residential areas under a medical cannabis zoning ordinance approved by the county Planning Commission on Nov. 17.
The vote followed a renewed dispute between growers and residents who don’t want the plant cultivated in their neighborhoods.

The five-member commission’s final vote was unanimous, but it acknowledged an impassioned plea by Commissioner Willie Lamberson to reject the so-called “cottage grows” in two rural residential zones.

“Wherever marijuana goes, crimes follow. That’s a fact,” Lamberson said. “Nothing good will come of this.”

In a direct appeal to his fellow commissioners, Lamberson, who represents the Fourth District, said: “In good conscience, I can’t vote for something I would not want for myself,” adding that his colleagues should take the same approach.

“Let’s be honest here,” he said. “Eighty or 90 percent of this cannabis ain’t going to dispensaries.”

The proposed land use rules, drafted in a hurry by county officials in the past 10 months, apply only to medical cannabis cultivation and other businesses in the unincorporated area outside the county’s nine cities.

State officials are in the process of establishing regulations for medical pot based on a law enacted by the Legislature last year, and California voters approved adult recreational use of marijuana at the polls last week.

His motion was initially approved 4-1, with Lamberson dissenting, but the panel ultimately cast a 5-0 vote that acknowledged Lamberson’s objection.

The proposed zoning ordinance, which now moves to a public hearing before the Board of Supervisors on Dec. 6, allows residents to grow six plants or up to 100 square feet per residence for personal use.

That provision and licenses for marijuana dispensaries take effect in 30 days after approval, officials said.

County permits for all other medical cannabis operations, including manufacturing, testing, distributing and transporting, will not be issued until the supervisors propose and voters approve a county marijuana tax aimed for vote in March.

If the tax is not approved, the county will be unable to issue the permits, said Jennifer Barrett, deputy director of planning for Permit Sonoma.

The state medical cannabis law and Proposition 64, the Adult Use of Marijuana Act, both allow cities and counties to tax marijuana, and they also give local governments the power to restrict or ban marijuana businesses.

From the time it was introduced six weeks ago, the county’s marijuana zoning measure has pitted small family farmers, who make up the bulk of the local industry, against rural residents.

“I expect to see a lot of noncompliance,” he said, calling the county’s proposed civil code enforcement procedure inadequate.

Hilber said a rental property near his home installed a 6,400-square-foot grow that he said was 10 times the size of a two-car garage.

“We want to get this garbage the hell out of rural residential areas,” he said.

Patricia Talbot of Sonoma described how a house next to her father’s former home in Grants Pass, Oregon, was converted into a pot grow with a tall fencing, a “junky” trailer and a young couple with two dogs that attacked residents’ pets.

Rural residents, marijuana growers clash over county pot ordinance
“To say the least, the property became an eyesore,” she said. “It was awful to see this beautiful, pristine land go this ugly way.”

Some advocates for the cannabis industry backed the county’s plan, while others criticized parts of it.

“I think we’re moving absolutely in the right direction,” said Brian Elliott, a code compliance consultant for the industry.

Timothy Hedges, who said he was a real estate agent for small west county pot farmers, said the 2-acre minimum lot size for cottage grows will put many of those growers out of business because they cannot afford to relocate.

With nowhere to go, some growers will be “forced to operate out of compliance,” he said.

Several advocates faulted the zoning measure for prohibiting cannabis tourism, but Barrett said the law applied only to medical cannabis, which requires patients to have a physician’s recommendation.

The county will consider tourism under its next phase of marijuana regulations, she said.

You can reach Staff Writer Guy Kovner at 707-521-5457 or guy.kovner@pressdemocrat.com. On Twitter @guykovner. 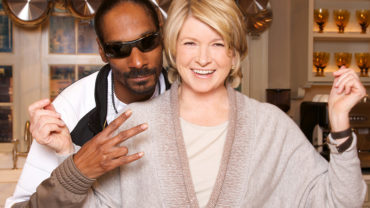