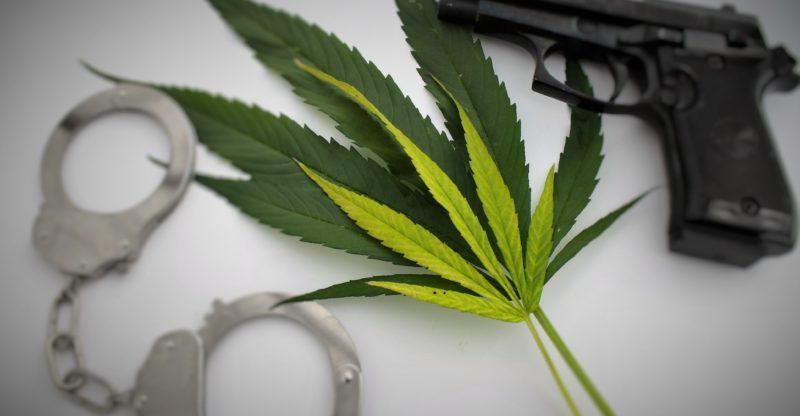 A medical marijuana distribution center near the Sonoma County airport was robbed at gunpoint on August 3 by two men who bound an employee with zip ties and stole a large amount of cash and cannabis from the facility’s vault, the Sheriff’s Office said.

About 7 p.m., the last employee working that day was walking to her car when she noticed a red Honda Accord approaching her, according to the Sheriff’s Office. The employee got inside her car, locked the door and started the engine but one of the suspects allegedly emerged from the Honda and approached her car door with a handgun.

The employee complied as the suspect demanded she re-enter the distribution center, where a second suspect entered and ordered the employee to take them to the vault, according to the Sheriff’s Office. Inside the vault room, the two suspects allegedly forced the employee to the ground and tied zip ties around her wrists and ankles.

The suspects stole an undisclosed sum of money and marijuana from the vault — which they had ordered the employee to open — and fled in the Honda, according to Sheriff’s Sgt. Spencer Crum. The employee eventually freed herself from the zip ties and called for help.

Crum described the distribution center as a hub for packaging medical marijuana and transporting it around the Bay Area. He called it a “sophisticated and large operation with numerous employees” that appeared to be “well financed,” but he said the Sheriff’s Office is still investigating whether the facility had all of the necessary permits.

The Sheriff’s Office is not releasing the name of the facility nor its exact location out of concern for the safety of those who work there.

The Honda was described as dark red in color with paper plates and tinted windows. Anyone with information about the case is encouraged to call Sheriff’s detectives at 707-565-2185.

You can reach Staff Writer J.D. Morris at 707-521-5337 or jd.morris@pressdemocrat.com. On Twitter @thejdmorris. 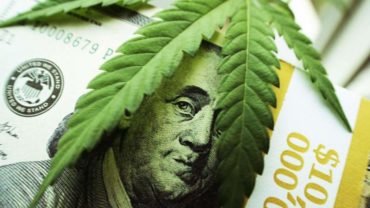 J.D. Morris is a reporter covering Sonoma County government for The Press Democrat. He is a former casino industry reporter at the Las Vegas Sun and Vegas Inc. On Twitter @thejdmorris.