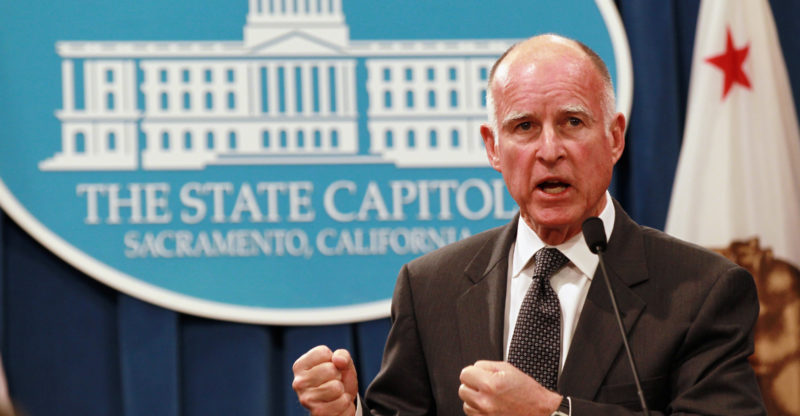 no comments
Share Tweet Email
Home
Latest
Buckle up and put your pipe away: smoking pot while driving will be illegal in CA

With the stigma around weed lessening by the day, and marijuana gaining recognition as a legitimate medication to help with a variety of illnesses, some people have taken this to be a pass to ‘medicate’ wherever they are – even if they’re in a car.

According to a recent article in the Los Angeles Times,  California Gov. Jerry Brown has put the brakes on this practice by signing a new bill that will prohibit marijuana use – in any form – by anyone in a car, driver or passenger.

This bill, which was penned by Sen. Jerry Hill (D-San Mateo), will mean that anyone caught using weed in a vehicle will get a $70 fine.

It’s currently already illegal to have an open bag of marijuana in a vehicle or be found to be under the influence of it while driving. Hill wanted to bring this bill forward after reading a study in 2012 that cited statistics that more drivers were being found with marijuana in their systems than those with alcohol. 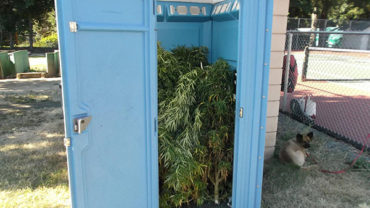