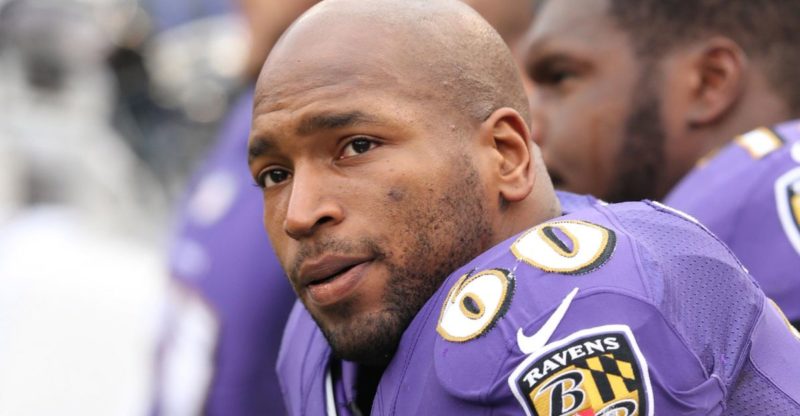 Eugene Monroe, an NFL football player who was recently released from the Baltimore Ravens, has actively been advocating for the use of medical marijuana as an alternative to opioid painkillers, and he’s recently gained the support of former NFL players Jim McMahon and Leonard Marshall, according to this article in the Washington Post.

Monroe recently tweeted, “whatever happens in terms of my professional football career, I will never stop pushing for the League to accept medical cannabis as a viable option for pain management. I will do everything I can to ensure the generations of NFL players after me won’t have to resort to harmful and addictive opioids as their only option for pain management.”

Jim McMahon, who won Super Bowl XX with the Chicago Bears, has credited medical marijuana with helping him deal with the early stages of dementia as well as severe headaches and other issues that are a result of concussions he’s received while playing football.

McMahon has stated that “There’s so many uses to this plant…Hundreds of thousands of people are dying from [painkillers] and there’s not one case of people dying from the hemp plant.”

Leonard Marshall, who has neurological issues and has played for the New York Giants, Jets, and Washington Redskins agrees, saying, “My quality of life has improved because of this.”

Monroe has been pushing for the NFL to change its stance on marijuana as one of it’s banned substances, and as Fox Sports reported, has provided $80,000 in funding for researchers to try to discover more about the potential for cannabinoids to help current and former players.

The NFL currently isn’t changing its stance, “It’s an NFL policy and we believe it’s the correct policy, for now, in the best interest of our players and the long-term health of our players,” Commissioner Roger Goodell said a Super Bowl press conference in February. “I don’t foresee a change in that clearly in the short term.”

Research has suggested that cannabis ‘may play a role in preventing and treating concussions. Cannabidiol, or CBD, has been shown to have analgesic and anti-inflammatory as well as neuroprotective properties. Animal research indicates CBD could protect neurons and mitigate effects from concussions.’ 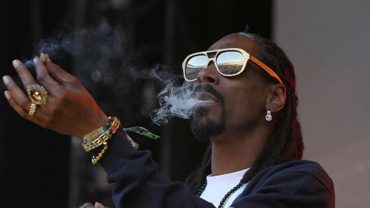