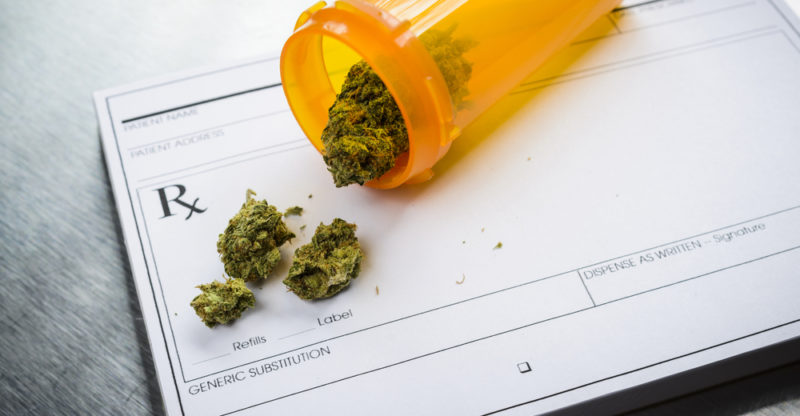 While past marijuana opponents like John Boehner are coming around to legal weed, the Food and Drug Administration isn’t likely to recommend that Americans light up a joint anytime soon.

That doesn’t mean that cannabis will never be sanctioned by the FDA in some form, said Commissioner Scott Gottlieb. It’s just highly doubtful that the agency would ever approve it for smoking.

“I prescribed blood pressure pills and all kinds of other things to my patients when I was a practicing physician not too long ago,” Gottlieb said in an interview at Bloomberg’s headquarters in New York. “I never told a patient to go home, crush up a pill, roll it in a piece of paper and smoke it.”

“That’s not to say that we wouldn’t evaluate it if it came in; it just wouldn’t be an optimal way to deliver an active ingredient,” Gottlieb said.

The FDA is reviewing an application from GW Pharmaceuticals for what could become the first-ever medicine derived from a marijuana plant. The drug, which GW Pharma is calling Epidiolex, is made from cannabidiol, or CBD, and comes in a strawberry-flavored oral solution. A panel of outside advisers unanimously recommended last month the drug’s benefits outweigh its risk in treating two rare forms of childhood epilepsy.

The FDA is expected to decide whether to approve the drug by June 27.

Marijuana advocates got a boost last month when Boehner, the Republican former Speaker of the House, joined the advisory board of Acreage Holdings, a company that cultivates, processes and dispenses cannabis in 11 states. Boehner’s endorsement came after saying nine years ago he was “unalterably opposed” to legalization. 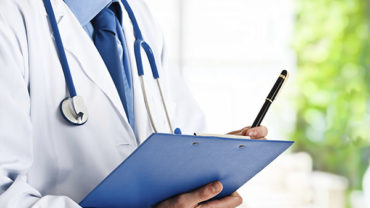