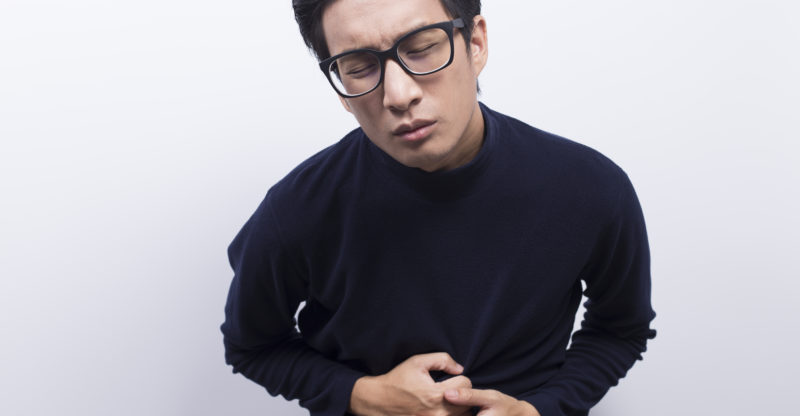 Marijuana is generally associated with relaxation, euphoria, and pain relief. But lately, it’s been causing heavy users to visit the ER with mysterious symptoms that include severe abdominal pain and violent vomiting.

According to this recent article, ER doctors were having a difficult time diagnosing patients when they first began showing up – until they found that many of them reported being able to relieve their symptoms with a hot shower or bath. It turns out that this mysterious illness is known as cannabinoid hyperemesis syndrome, or CHS, which had first appeared about a decade ago – around the same time marijuana first became legal.

“The science behind it is not clear…the most likely cause is that people using marijuana frequently and in high doses have changes in the receptors in their body, and those receptors become dysregulated in some way, and it starts causing pain.”

“It is certainly something that, before legalization, we almost never saw,” he said, “Now we are seeing it quite frequently.”

CHS can lead to dehydration and kidney failure if patients don’t seek help, but if they stop using marijuana it usually resolves within days.

“Patients are given IV fluids and medication to resolve the vomiting and help with the pain,” Heard recently told the Huffington Post, “But the treatment is really to stop using marijuana, or at least to cut back severely, and that’s really the only way to make it better.”

Dr. David Steinbruner, an emergency room physician at Memorial Hospital in Colorado Springs, agrees, stating that this illness is likely caused by the use of a significant amount of marijuana; “The corollary would be alcohol. So small amounts may be fine for people, but over a long time it will cause all kinds of problems,”

If you’ve been feeling more nauseous than relaxed when you’re smoking lately, now would be a good time to take a break from that edible, pipe, or vape pen – the high may not be worth the low of getting seriously sick. 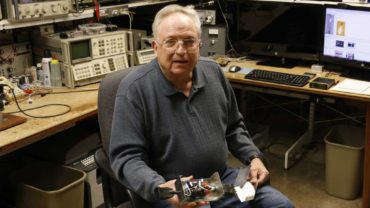