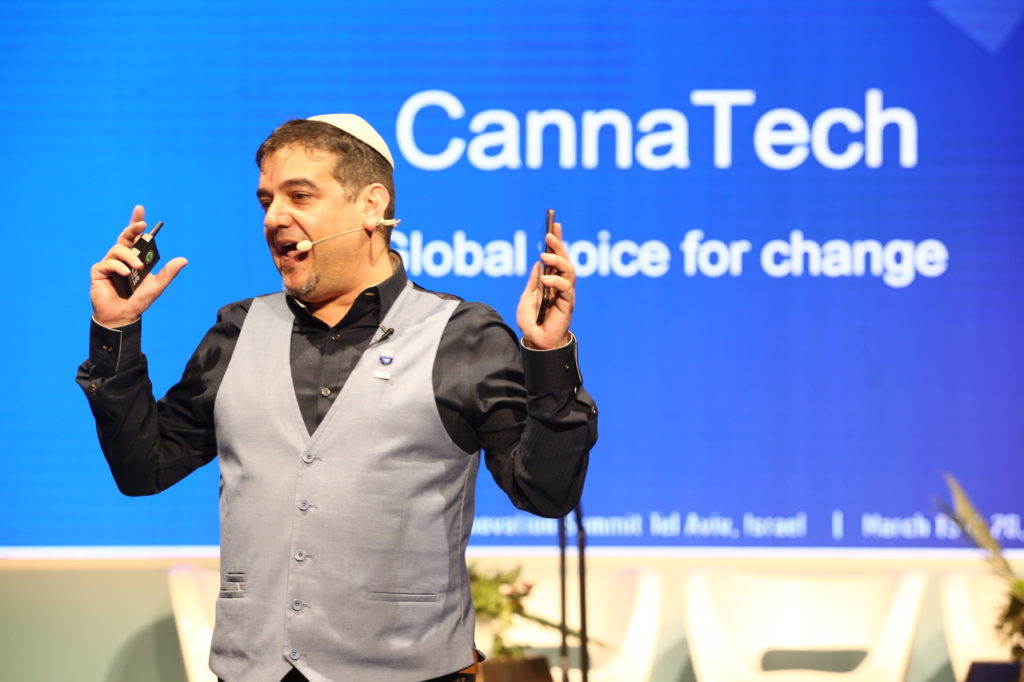 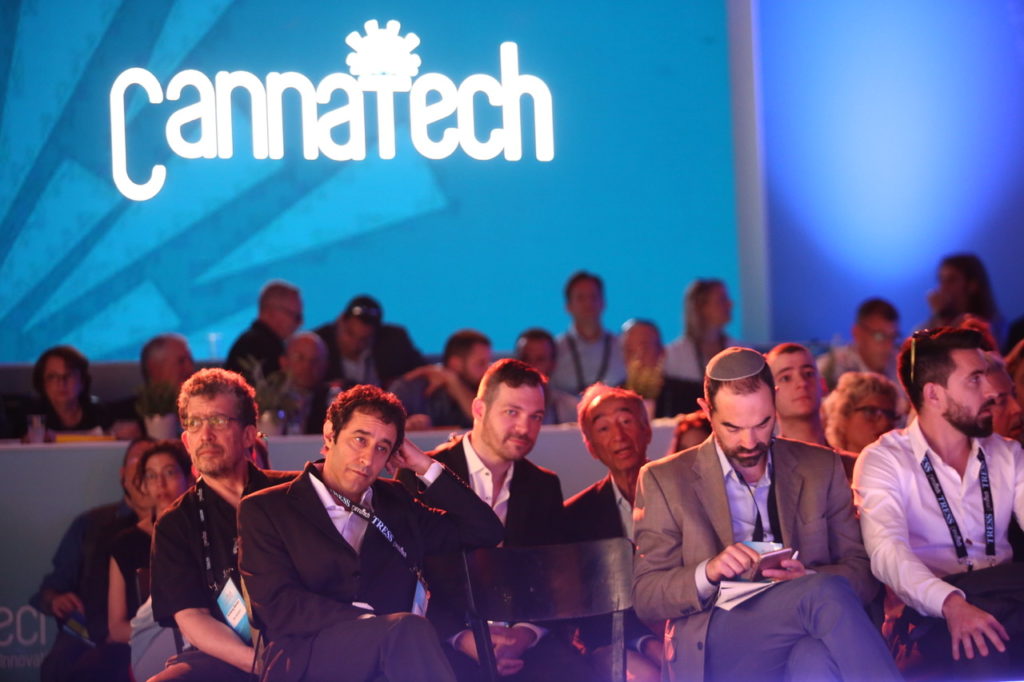 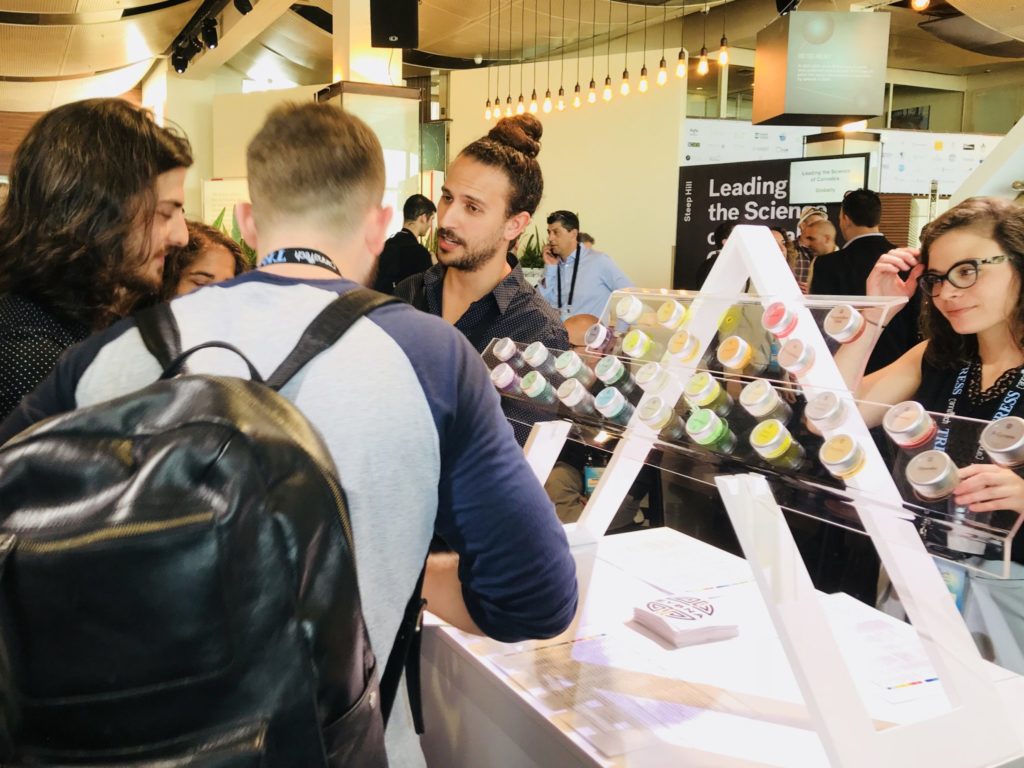 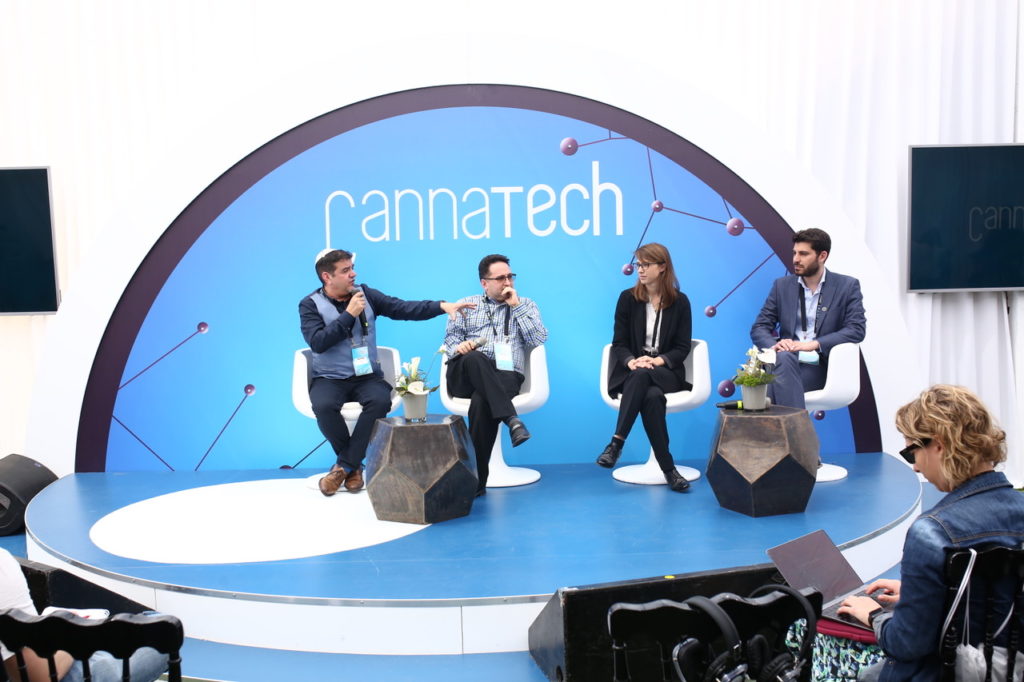 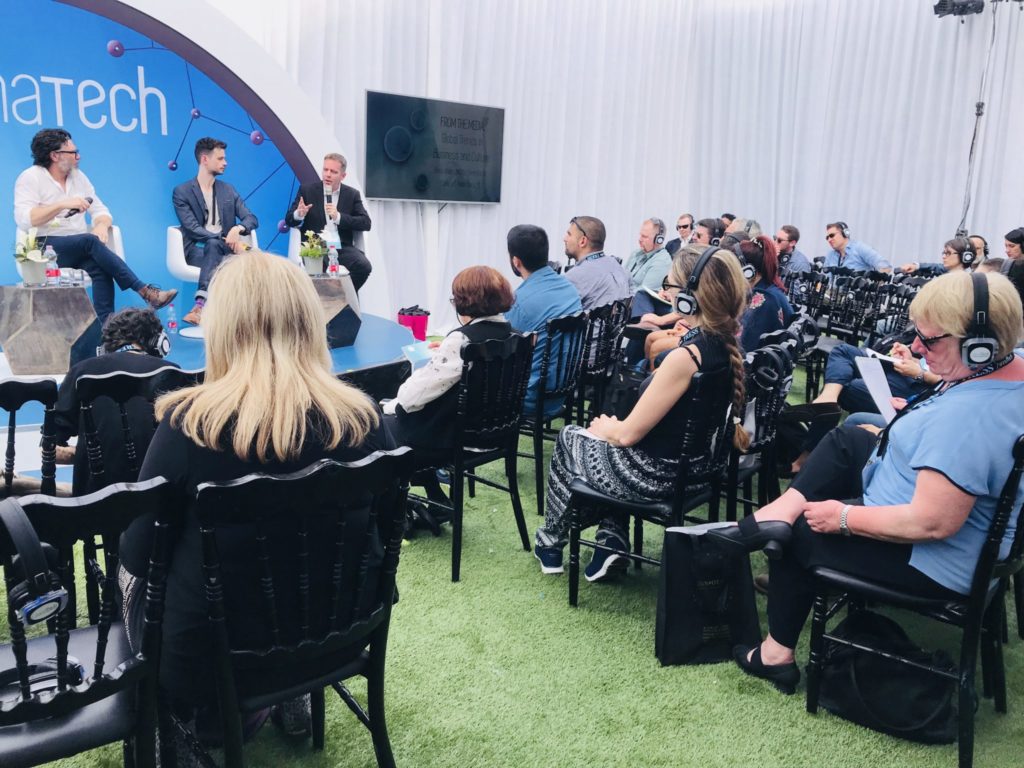 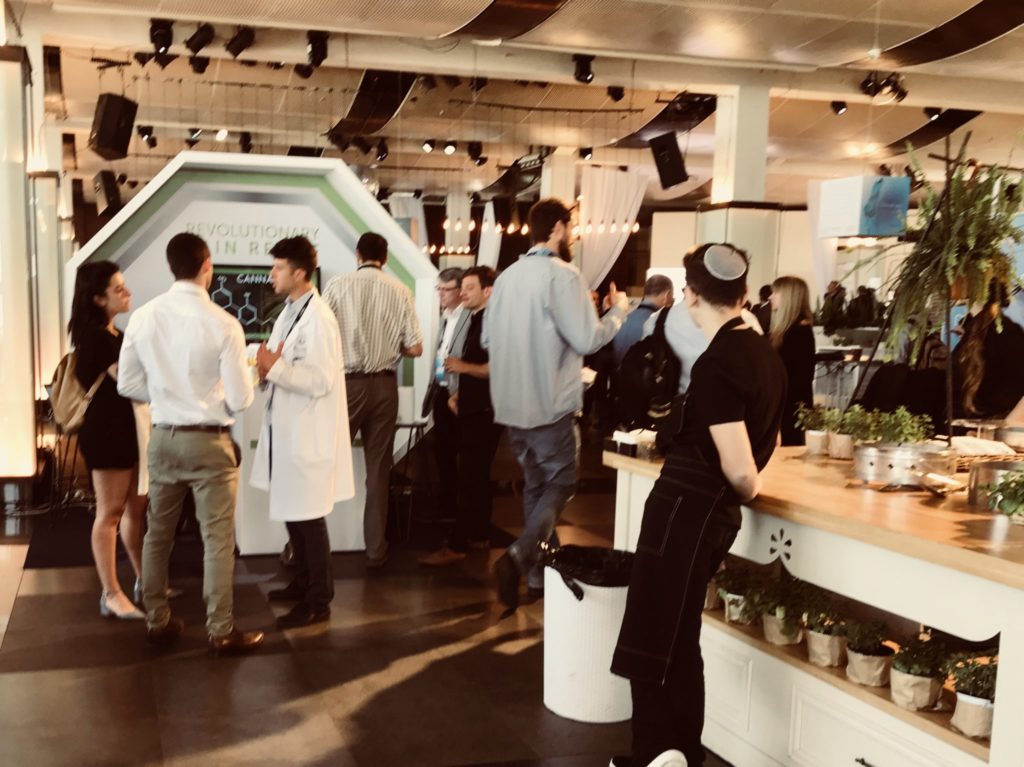 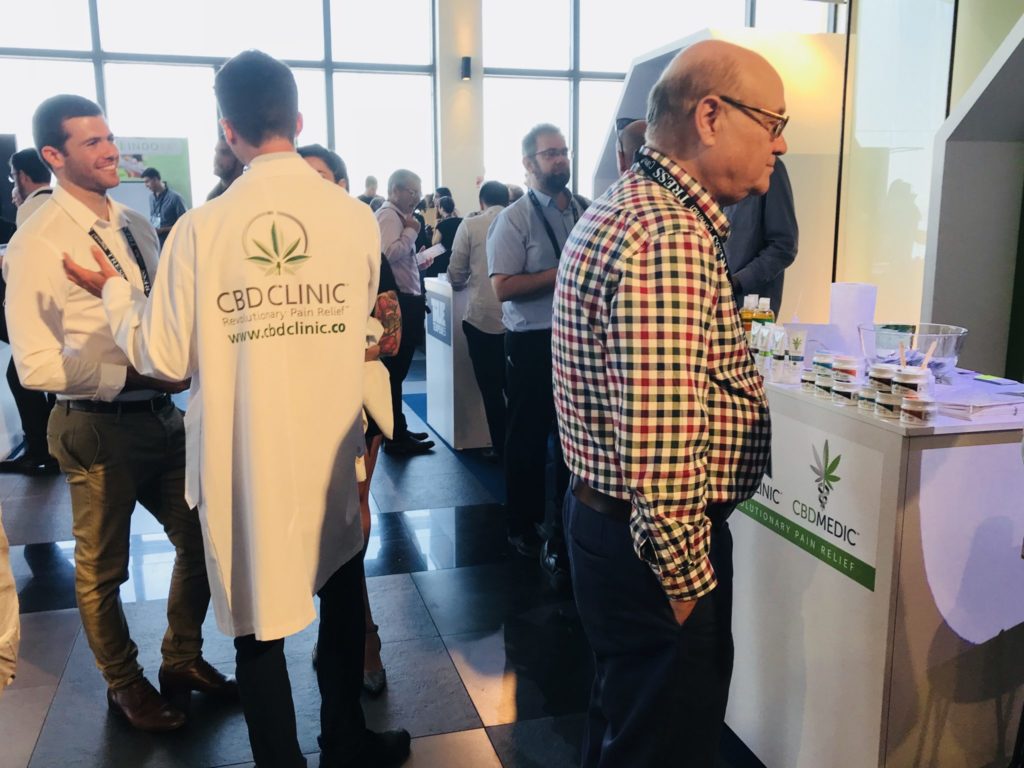 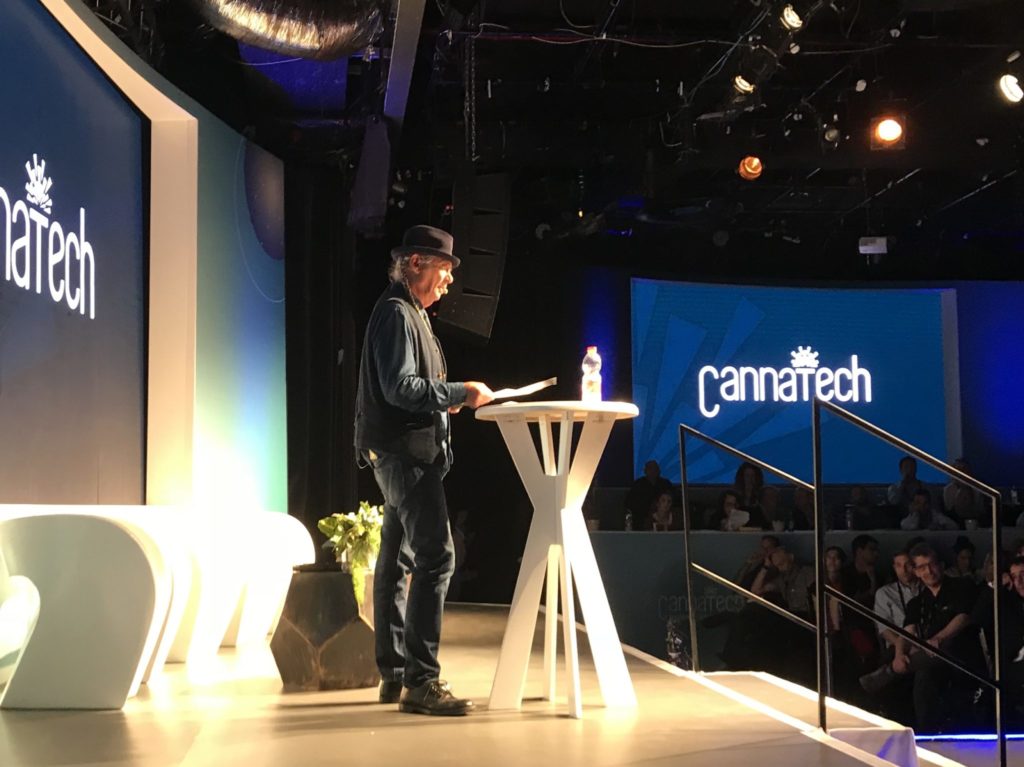 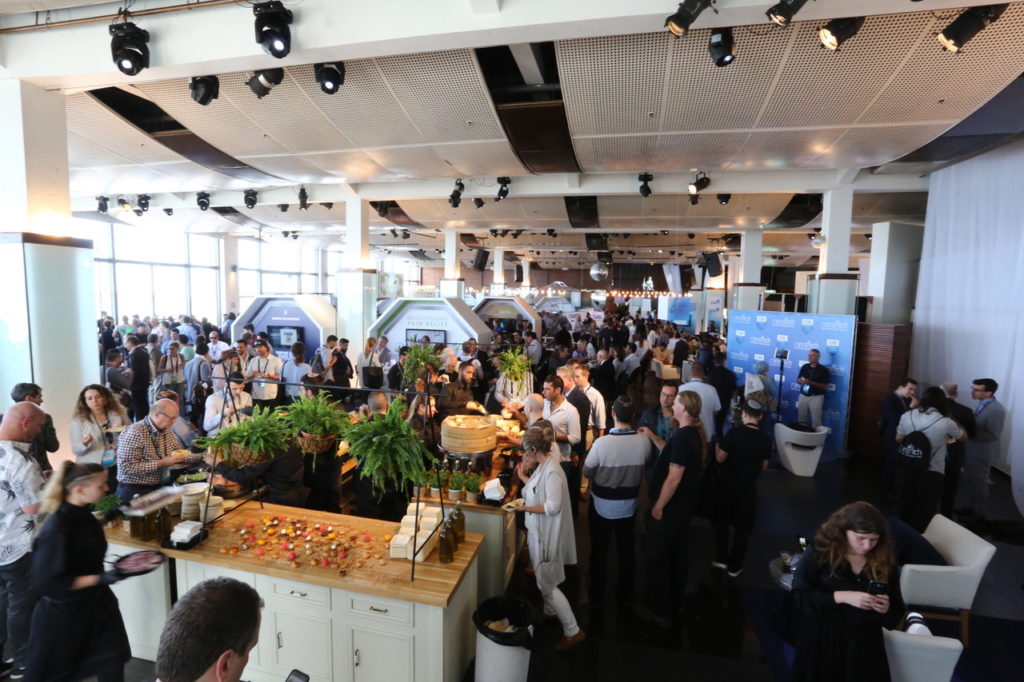 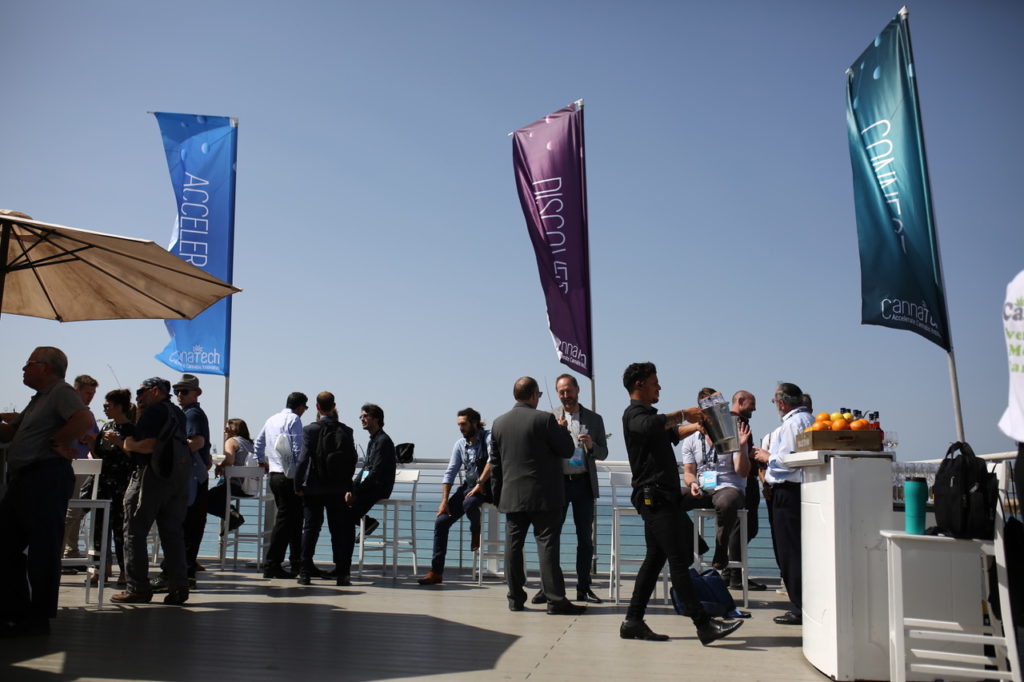 At a press conference at CannaTech Israel, medical cannabis executives decried the recent Israeli government decision to allow export of medical cannabis plants and products agreeing that not only were millions of patients around the world not benefitting from Israeli medicine that could help alleviate symptoms of numerous serious illnesses, but that the Israeli industry was losing billions of shekels to other nations that are moving forward and reaping the rewards of the exploding market. Photo: Viva Sarah Press

At the CannaTech cannabis innovation conference in Tel Aviv this week, medical marijuana activists and business leaders voiced their disappointment with the Israeli government’s move to block medical cannabis exports.

“The government is missing out on a massive opportunity to become the world leader [in the sector],” Saul Kaye, CEO of CannaTech and ICAN Israel, said in a press conference. “This is a mature, robust R&D-focused opportunity that is looking to globalize. So, if the government misses out, we’ll all end up working in Slovenia.”

Reports show the global market for medical marijuana could reach $50 billion by 2025. Initially, the Israeli government valued its share in the export market at more than $1 billion annually.

In 2016, the Israeli government gave firms the green light to set up new farms and grow cannabis for export. By September 2017, Israel’s agriculture minister had declared medical-grade cannabis growing an official farming sector.

“We don’t look serious,” said Yona Levy, CEO at Alvit LCS Pharma, about the government’s indecisive policies. He voiced dismay that regulators let political considerations sway their policies especially as “many companies here are creating enough IP and creating an industry, doing clinical trials… and we may now lose the possibility of being a leader in the industry. It’s a disgrace.”

Medivie said in a statement that it would grow the cannabis in Israel if the government allows export of medical cannabis, but that it wouldn’t think twice about transferring its activities to a different country if the export ban continues.

Together Pharma, a newly formed Israel-based company that focuses on growing, exporting and distributing medical cannabis, has already made the step abroad. The company announced in March that it had signed a memorandum of understanding with a foreign firm to build a marijuana farm abroad.

“Together Pharma is not dependent on [Prime Minister Benjamin] Netanyahu,” CEO and co-founder Nissim Bracha told The Jerusalem Post. While he “loves the country,” Bracha said Together Pharma will move operations elsewhere if the ban persists.

While Israel may not be the cutting-edge exporter it had hoped to be in the medical marijuana arena, the country’s cannapreneurs are still forging ahead – eyeing global markets with a keen eye.

The country remains one of the leading cannabinoid centers of research in the world. Israel has been at the forefront of medical cannabis research since 1964, when now retired Hebrew University Professor Raphael Mechoulam led a team that first isolated THC, the main active principle of cannabis.

Israel still holds its status as a trailblazer in new technologies. The 2018 CannaTech conference helped bring that point home, drawing 800 people from 40 countries to Tel Aviv.

“Our device is an auxiliary product. We can sell it worldwide because you don’t have to fill in the cartridges in Israel. Israel will lose out on jobs and income but as a company we have the solutions outside,” Avihu Tamir, CEO of Kanabo, tells The Emerald Report. “Currently we’re working with two producers, one in Oregon in the U.S. and one in Europe, on the production facilities for the extraction, formulation and oils.”

Tamir says his company is getting around the uncertain medical marijuana policies by means of technology transfer. “We’re taking Israeli technology and creating the same material and product outside,” he said.

Ma’ayan Weisberg, head of international relations at Tikun Olam, says her company holds one-third of the medical cannabis market in Israel. The company supplies some 12,000 patients a year, over 800 of them children. Tikun Olam products are used in ongoing clinical trials in Israel, and are administered in the first professional cannabis nursing clinic in Tel Aviv.

She said Tikun Olam holds substantial patient clinical data and is ready to share its knowledge and IP with foreign partners.

“If we’re not able to export, we will continue to do joint ventures globally and be able to export from those other countries,” said Weisberg. “It is a shame the government here is not seeing the potential, because we do believe we are able to provide so much work and income for this country.”

Kaye, CEO of CannaTech, says many cannapreneurs understand the need to scale-up their businesses for potential export issues from the beginning. Some won’t be affected by the government’s recent policies on medical cannabis trade.

“We are building global-scale businesses. We all build our cannabis companies knowing that borders are going to be an impediment, and we scale-up infrastructure across multiple areas so that we can hit multiple jurisdictions,” says Kaye.

Kaye says the Israeli government’s indecisiveness on medical cannabis exports upsets him most because he wants to see these global businesses stay in Israel. A member of the parliamentary Knesset special committee on medical cannabis, he says, “money will flow elsewhere and the expertise will go where the money is. We can prevent that.” 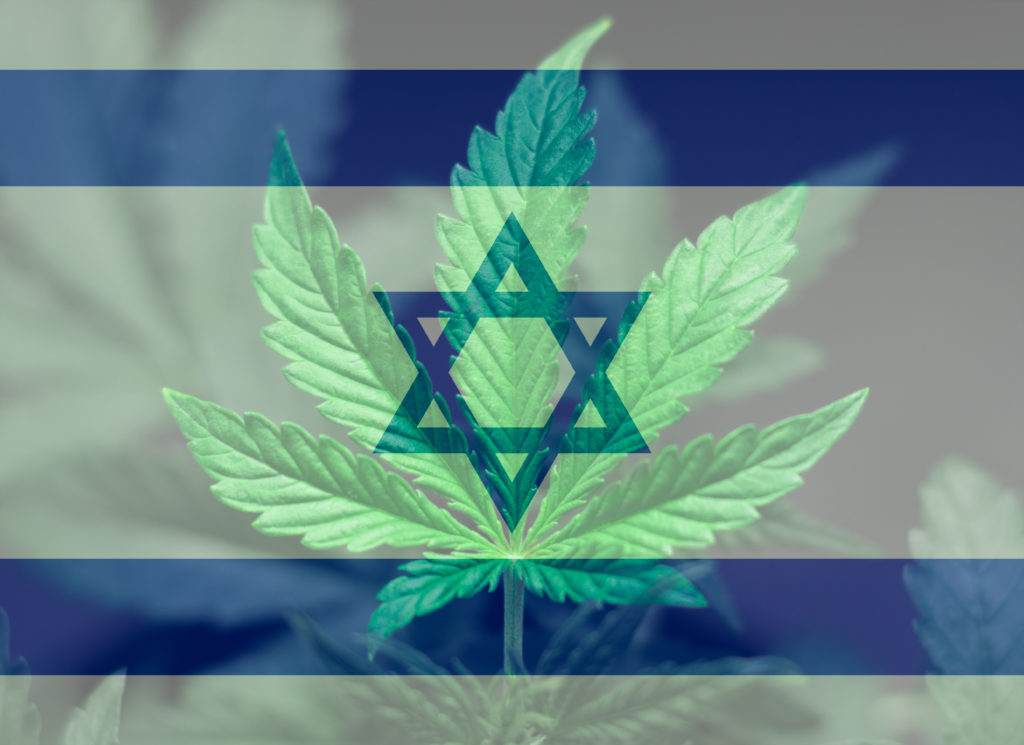 ‘Israel is on its way to becoming the center of the medicinal cannabis movement.’ 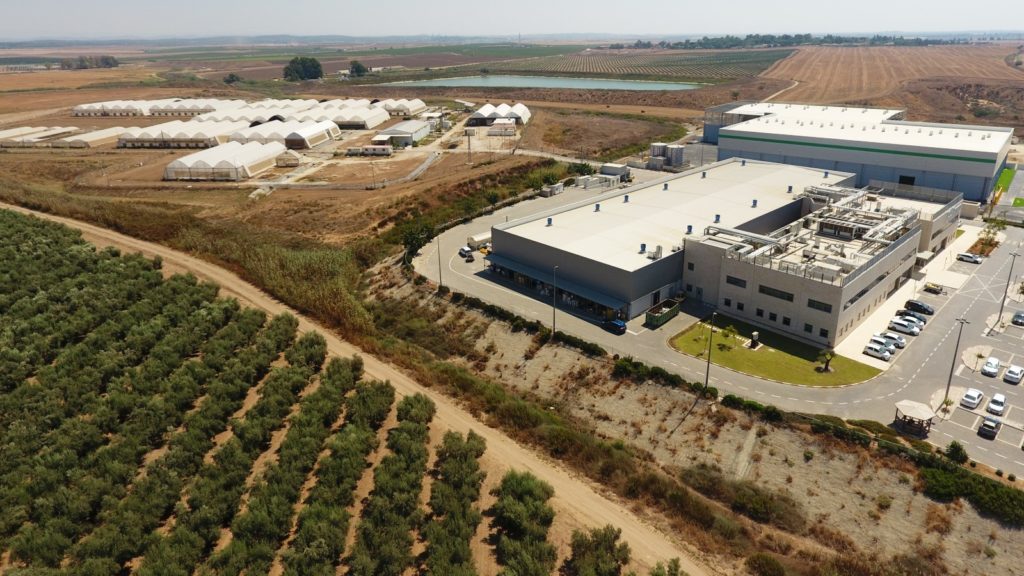 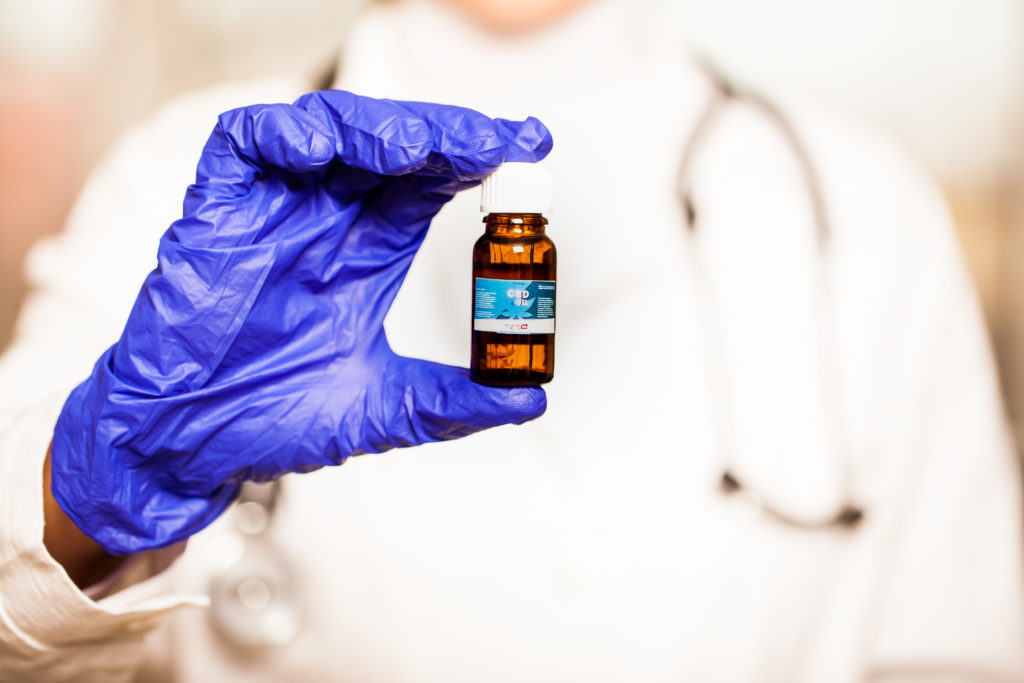 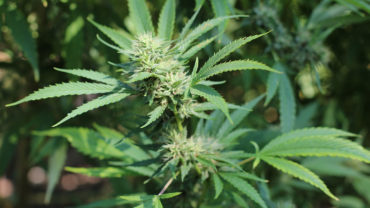