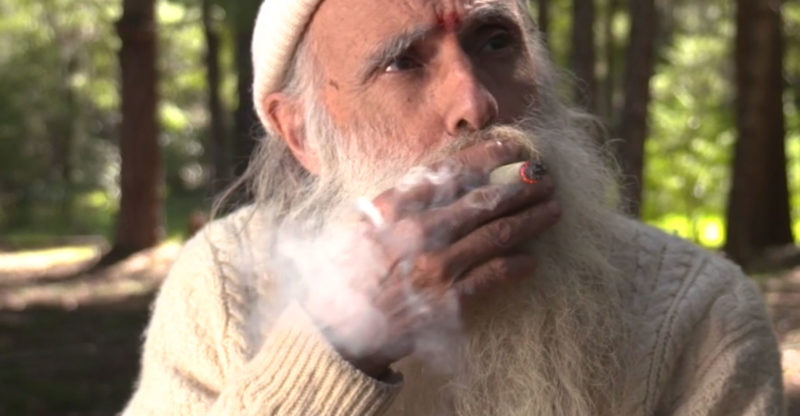 Flow Kana, a medical marijuana wholesaler based in San Francisco that helps medical marijuana growers sell directly to patients, has started a media campaign that showcases local marijuana farmers. This is to dispel fears that big corporations will begin to push their way into the state’s marijuana industry.

One of Flow Kana’s Local Farms

The campaign is in response to an expected ballot initiative in November that could legalize recreational marijuana, opening the field for big business to try to take the place of small, local marijuana farmers. The new ad campaign is called ‘The California Way’, and takes a closer look at these farmers, their values, and how their personal life and marijuana cultivation are enmeshed.

This advertising campaign will run through May 16, in a four-part video series, showcasing these local farmers. Social media, like Facebook, Twitter, and Instagram will also be used to pique interest in the videos. Also, Flow Kana is also starting an alliance of small-scale marijuana farmers that they call the ‘California Way Consortium’ that will advocate for independent growers, not large-scale cultivation or big business.

Here is one of the videos from the campaign:

The California Way from Michael Steinmetz on Vimeo. 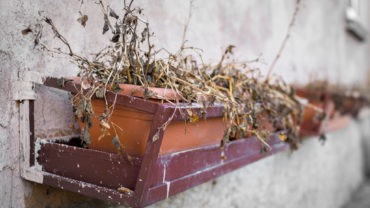