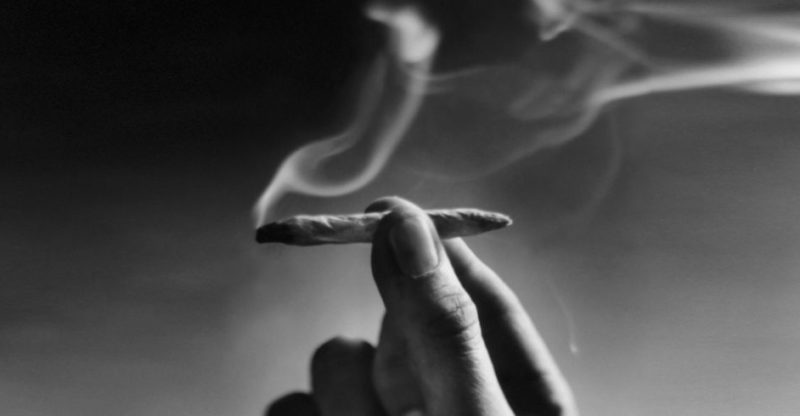 According to this article on NPR.org, this study looked at children, ages 1 month to 2 years, who were hospitalized for bronchiolitis. They all lived in Colorado, a state where recreational marijuana is legal, and their urine samples were sent to the Centers for Disease Control and Prevention for a screening that detects low levels of marijuana metabolites.

Unsurprisingly, 75 percent of the children whose caregivers indicated they’d been in a home where they’d been exposed to cannabis had traces of marijuana in their urine.

“Our hypothesis is that it is not good for kids,” she says. “We strongly believe that once we do the research to document secondhand marijuana exposure that we will see there is a negative effect on children.”

Dr. David Beuther, a pulmonologist and associate professor of medicine at National Jewish Health in Denver, agrees with Dr. Wilson about the potential negative effects of marijuana smoke. “There is no reason to believe that it is any safer than tobacco smoke exposure,” he says, citing research done by the Journal of the American Heart Association which shows that rats exposed to marijuana smoke have the same negative effects as those exposed to tobacco smoke.

His belief is that children who are around second-hand marijuana smoke, or vapor, will be at an increased risk of viral infections, asthma and other respiratory illnesses, as well as for developing chronic conditions like heart disease and stroke later in life.

In case you’re wondering if he really feels this strongly about it – or if he’s just blowing smoke – his final words about the subject are as follows:

“Get it out of the house and away from your baby,” Beuther says. “Not in the car, not in the home. If someone wants to smoke marijuana, they need to do it outside, far away from your baby or your child, because at this point we believe the adverse health effects are probably as bad as secondhand cigarette smoke.” 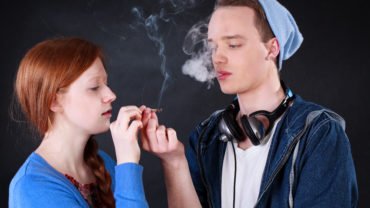