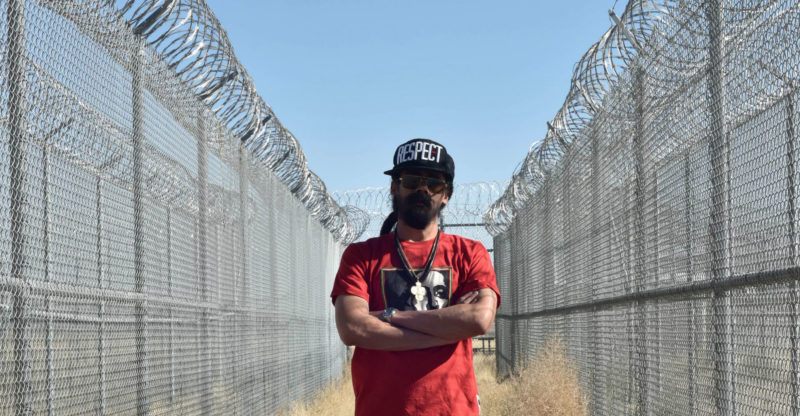 Damian Marley, son of the late reggae singer Bob Marley, isn’t just a musician; he’s also a savvy entrepreneur. His latest business proposal is to turn a deserted prison in Coalinga California into a marijuana manufacturing plant, bringing jobs back to an economically depressed town.

According to this recent article in The Guardian, Marley – who’s headlining this year’s Emerald Cup at the Sonoma County Fairgrounds – is teaming up with Ocean Grown Extracts to bring this plan to fruition: this company already makes and distributes his “Speak Life” cannabis products. The hope is that revitalizing what had once been the main source for employment in this small town will help to revitalize the economy for Coalinga.

The Claremont custody center closed in 2011 when California began efforts to reduce its prison population, which was a blow for a small city whose economy depended on the jobs that the prison brought to it. When it was operating, it had employed roughly 120 workers. By 2016, the city’s debt from the prison closure had ballooned to nearly $4m, and city manager Marissa Trejo said that there was no way to balance the budget without laying off half of the city’s workforce.

Casey Dalton, co-owner of Ocean Grown Extracts, talked about the plans in more detail: The old dining room will be used for cannabis oil refinement and large dorm halls will be converted to plant cultivation centers. Other rooms in the 77,000-square-foot facility eventually will be used for transportation, distribution, and testing operations. “This is a different kind of rehabilitation,” Dalton said.

Coalinga councilman Nathan Vosburg advocates the plan for the prison, saying that he has advertised the imminent employment gains – 100 full-time jobs at the facility, plus a thousand more in construction and ancillary businesses. “People here are literally begging for jobs,” he said. 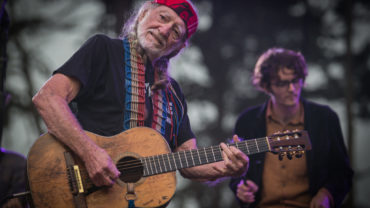