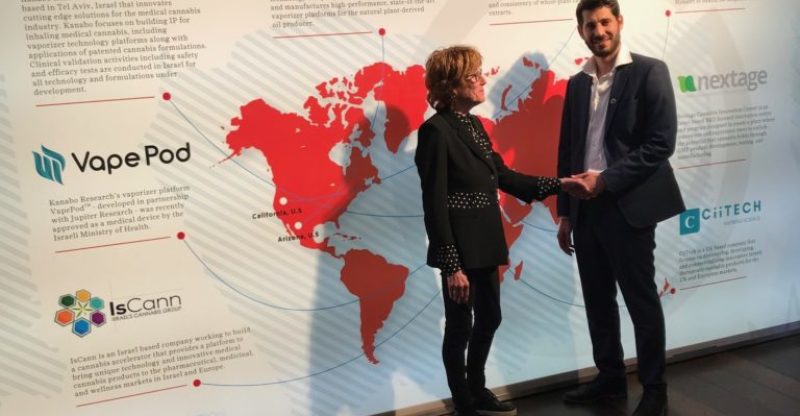 Cannabis is sparking new partnerships between companies in the United States and Israel.

In April, the companies announced they would also operate in the European Union to establish manufacturing capabilities of cannabis active compounds – THC and CBD – for medical treatments and chronic ailments such as insomnia, PTSD and chronic pain.

“The standardization Constance Therapeutics pioneered in extracts, Kanabo matches in its precision dosing hardware. This is a natural fit and extends each company’s expertise into new territories and most importantly, offers emerging cannabis customers the most innovative and enjoyable option,” Finley said.

The Constance Therapeutics-Kanabo Research collaboration is the latest in a series of American-Israeli partnerships in the cannabis field, which industry experts say are growing.

“Israel is recognized as a world leader in cannabis research, every area. There is no question that if your interest is in building a significant player [in the cannabis arena], there’s no better source for cannabis research and technology than Israel,” said Jonathan Medved, founder and CEO of OurCrowd, an equity-crowdfunding platform.

For Finley, CEO of Constance Therapeutics, the Kanabo deal is her latest foray in the Israeli cannabis sphere. In 2017, she was appointed to the Scientific Advisory Board of Israeli CannaTech cannabis industry conference to assist in the planning of CannaTech’s medical agenda.

“We are operating to locate global opportunities in light of the fact that many countries are asking to join the medical cannabis revolution,” said Avihu Tamir, co-founder and CEO of Kanabo Research.

“The move will allow us to accelerate our manufacturing pace – especially important now because of the delays in medical cannabis export approvals in Israel – and will provide us with an excellent base for additional operations in other markets, primarily European markets,” said Tamir.

According to the deal, Constance Therapeutics will also market Kanabo Research’s solutions in the U.S. market, where the Californian company has been operating since 2008. Constance Therapeutics received initial approval from Israel’s Ministry of Health earlier this year to use cannabis with its proprietary VapePod vaporizer.

“We are happy to join hands with a medical cannabis market leader like Constance Therapeutics which will allow us to strengthen our presence in the American market,” said Tamir.

In related news, Kanabo signed a strategic partnership agreement last month (March 2018) with Phoenix-based Jupiter Research, a manufacturer of high-performance inhalation hardware and technology for plant based extracts. In that agreement, Kanabo licensed Jupiter’s L9 vaporizer platform under its VapePod brand. The two firms are now working together to research and develop the next generation of “smart” vaporizers for the global medical cannabis market. 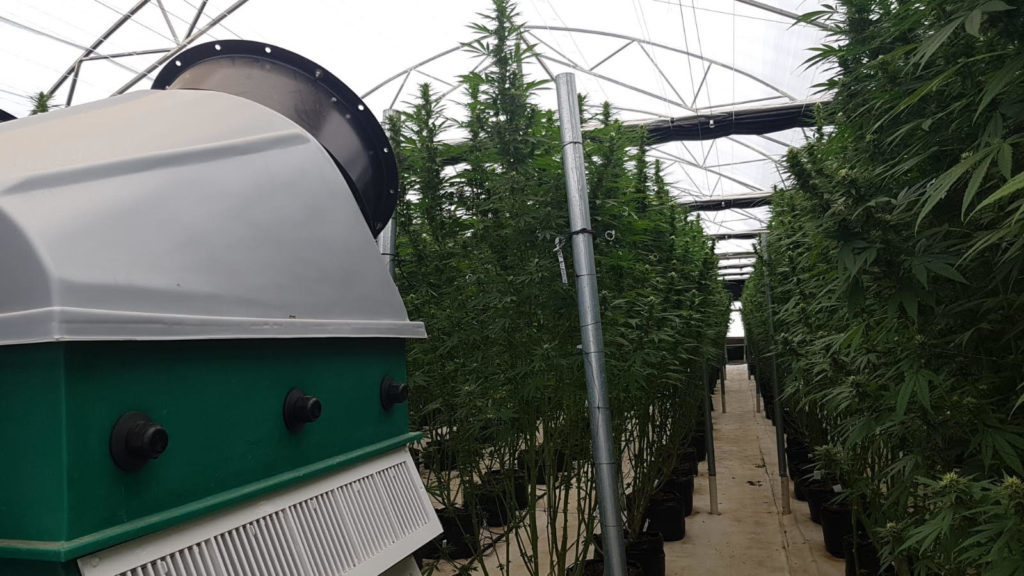 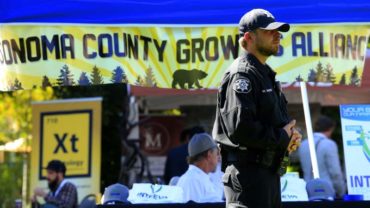