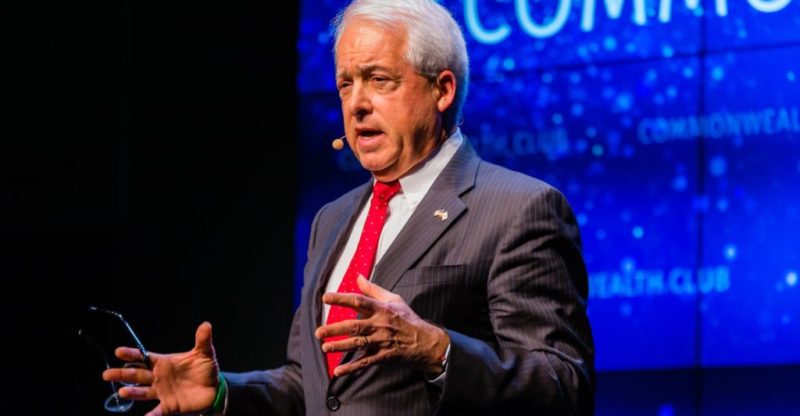 Businessman John Cox of Rancho Santa Fe, a Republican running for California governor, says that marijuana users should be hospitalized.

He said that California should implement a system akin to the one in Portugal, where people who are found with small amounts of drugs can receive mandatory medical treatment but aren’t charged with a crime.

“I’m suggesting that people who are addicted to substances, substance abuse, should get treated, they should not be incarcerated,” he said Monday in an interview with editors and reporters at The San Diego Union-Tribune.

He said that marijuana users should be put into a treatment facility because they might later begin using harder drugs.

Cox reaffirmed a statement he made at a March forum with gubernatorial candidates. There, he said, “I’d like to go to the Portugal system where they actually put people who use marijuana in hospitals and cure them of their substance abuse.”

He said, however, that he supports medical marijuana.

Portugal’s system is slightly different than Cox described. All drugs there, including cocaine and heroin, were decriminalized, but drug dealers can still be charged. People caught with less than a 10-day supply for personal use can also receive mandatory medical treatment.

In 2016 a total of 57 percent of California voters approved Prop 64, a ballot initiative that legalized recreational marijuana use and possession and set up a system to sell and tax the substance.

Cox is running in second or third place in the governor’s race, depending on the poll. The top two vote-getters in the June 5 primary election will proceed to a November runoff. Lt. Gov. Gavin Newsom, a Democrat, is solidly in first place in public-opinion surveys. Former Los Angeles Mayor Antonio Villaraigosa, also a Democrat, is — like Cox — polling in second or third place. 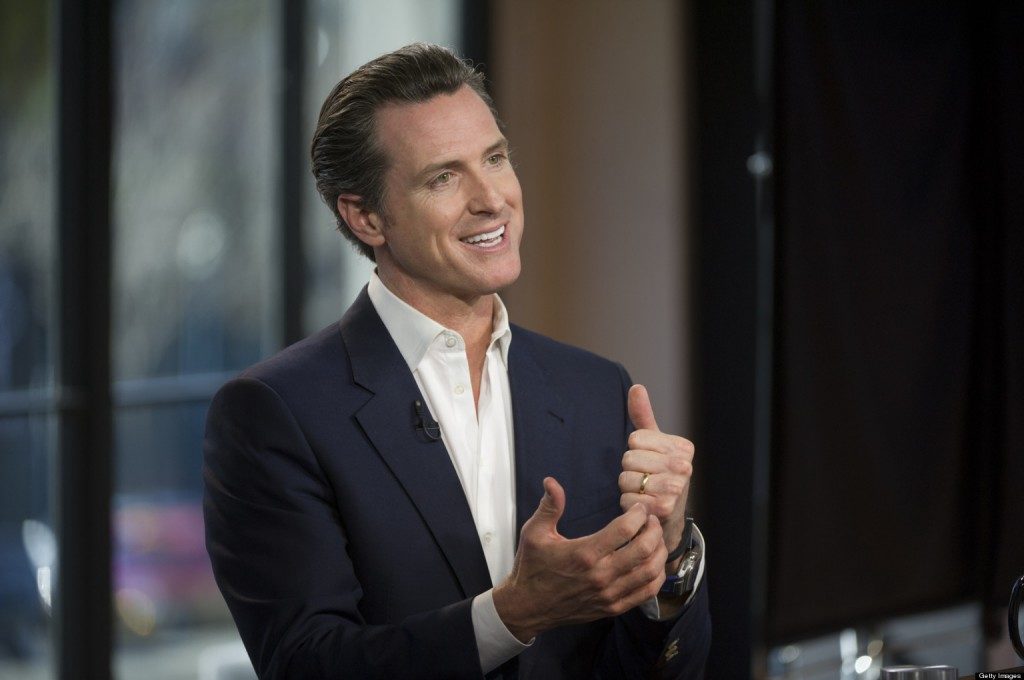 Lt. Gov. Newsom getting plenty of green from cannabis industry 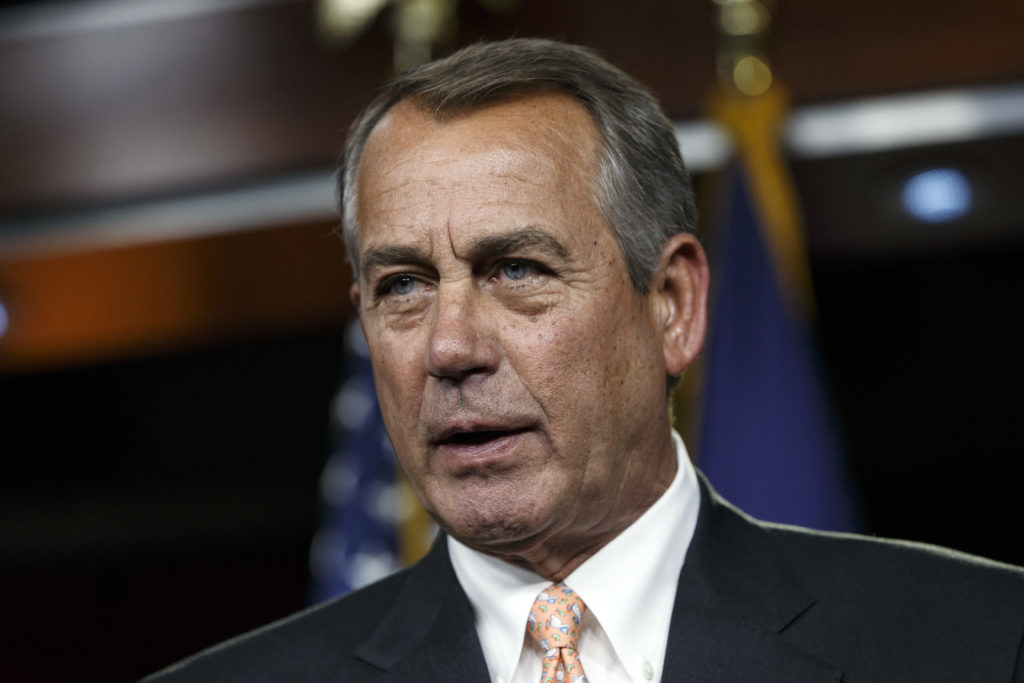 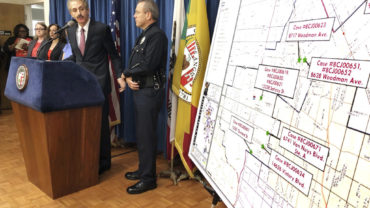