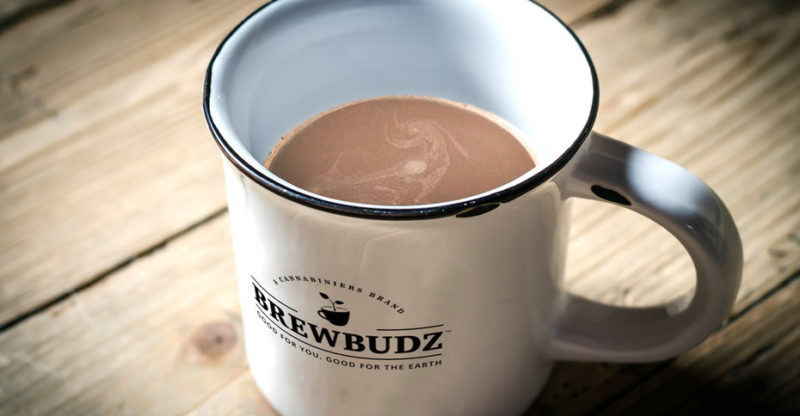 no comments
Share Tweet Email
Home
Edibles
Do You Want Cream With That? Cannabis Coffee Pods Are The New High

Giving new meaning to the phrase ‘wake and bake’, the San Diego-based company Cannabiniers wants you to be able to ‘wake and brew’ a cup of THC coffee. They introduced their new offering, Brewbudz, at the recent Hightimes Cannabis Cup in Nevada.
These marijuana flower-containing Arabica coffee pods are designed for Keurig-style coffee makers to brew cannabis coffee, with flavors like French vanilla and hazelnut flavors planned next. Each pod has 10 milligrams of THC, and the price will be $7 a pod.
Jeffry Paul, Cannabiniers’ Vice President, said it’s being released in Nevada in early July and in California around September. Speaking with Mg recently he said, “Most people drink coffee and/or tea, and many cannabis consumers and patients like to start their day with a little of both…and we will be expanding our offering of coffees and teas soon.” Besides the planned vanilla and hazelnut coffees, they plan on including an apricot black tea as well as a product compatible with a French press.
One of the ideas is that this edible is ideal in social situations where smoking isn’t appropriate.
Brewbudz may sound familiar, and it’s because they had floated the idea in 2016, but the pods just recently became available. They just started fulfilling orders in Nevada and plans to expand into California, Colorado, Washington State, Oregon, and Arizona in the coming months. Though the company is new, Paul says that a significant demand for the product exists, “It is a very good feeling when a dispensary calls to find out information about Brewbudz because their customers are inquiring.”
He also pointed out that besides the social and health benefits, Brewbudz is earth-friendly as well, “Brewbudz is offered in a patented, 100-percent compostable coffee pod that is Keurig 2.0-compatible,” he said, “The real beauty of this pod is it takes what has been the environmental disaster of K-cups and turns it into a benefit for Mother Nature.” 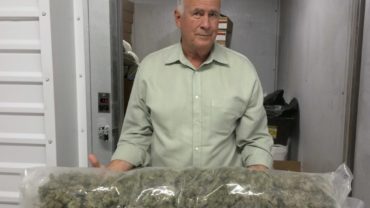