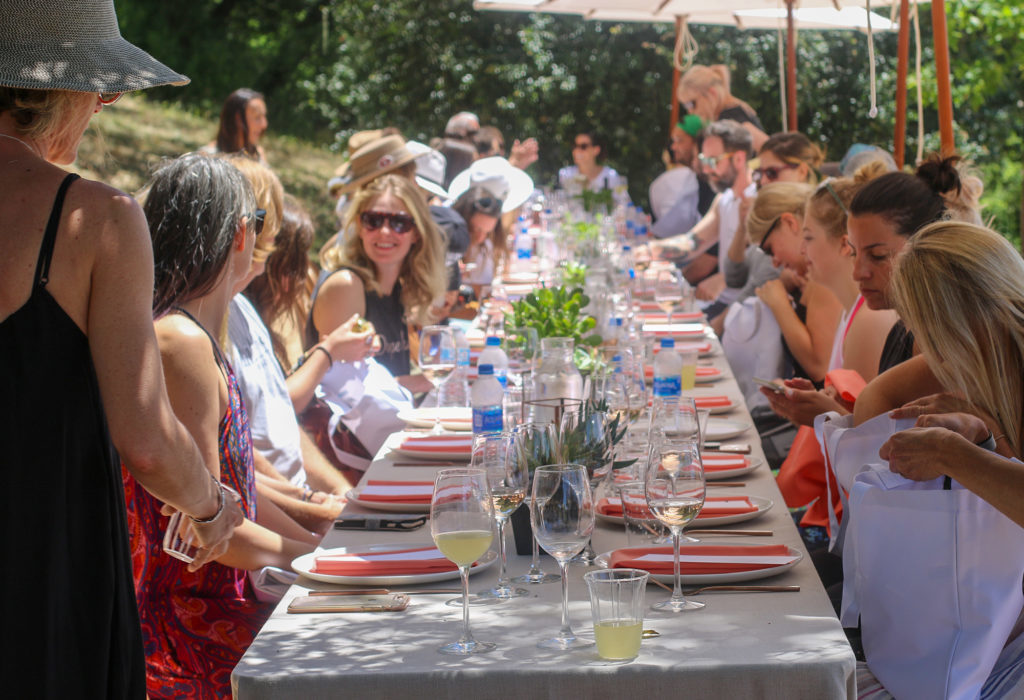 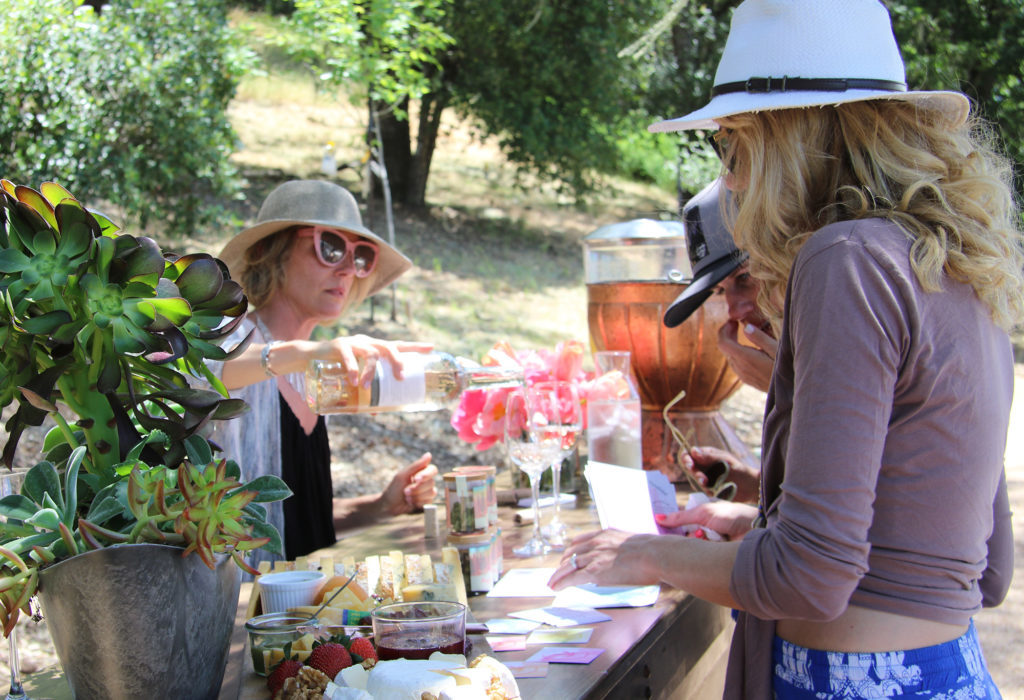 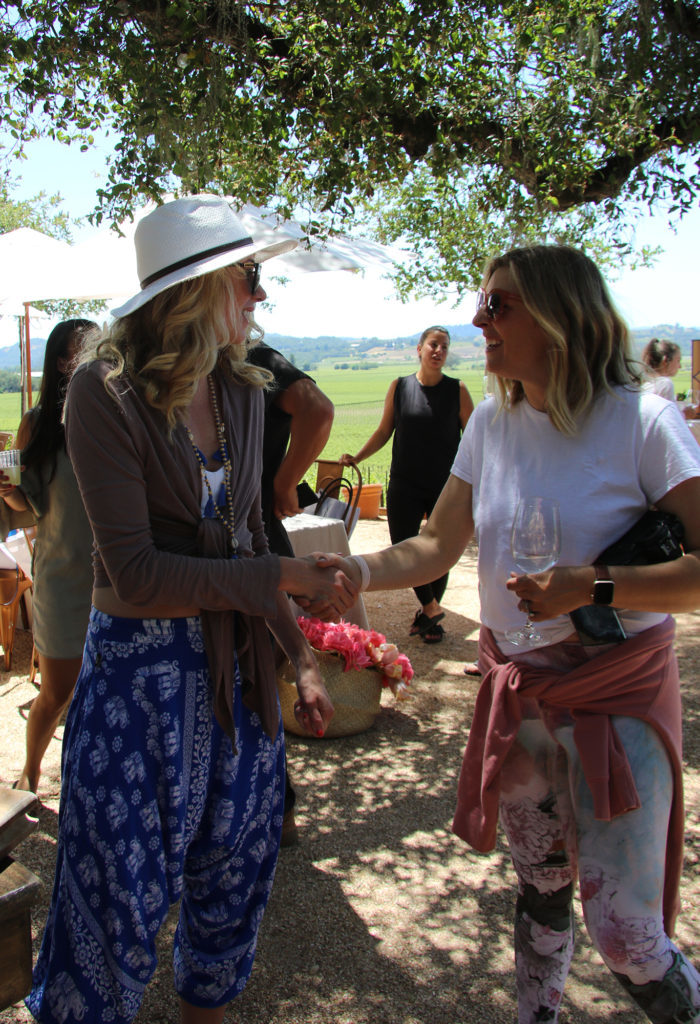 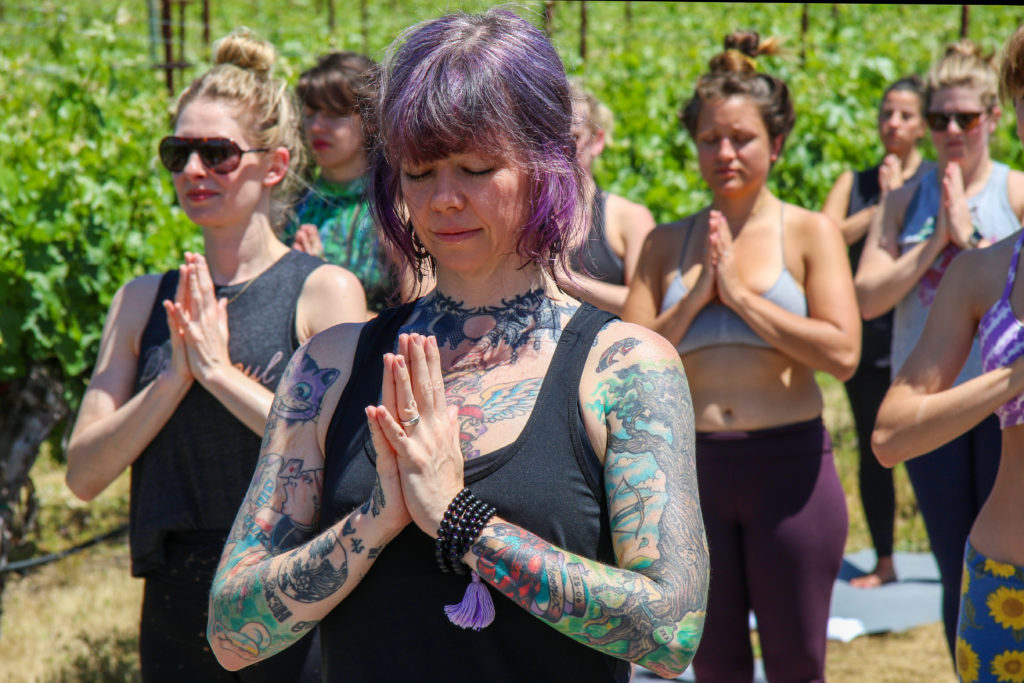 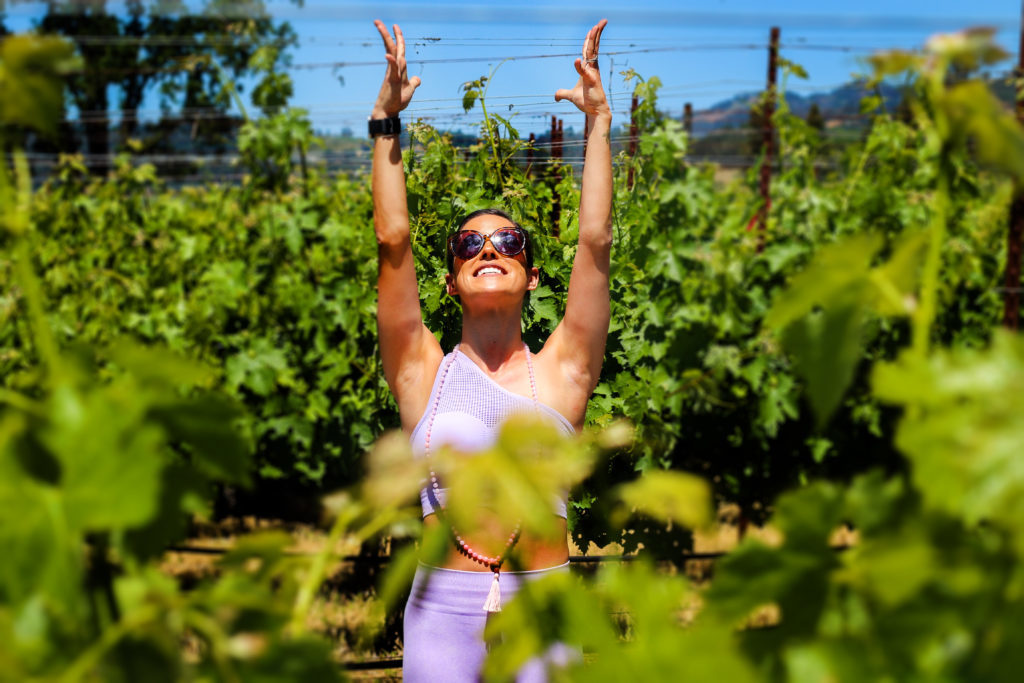 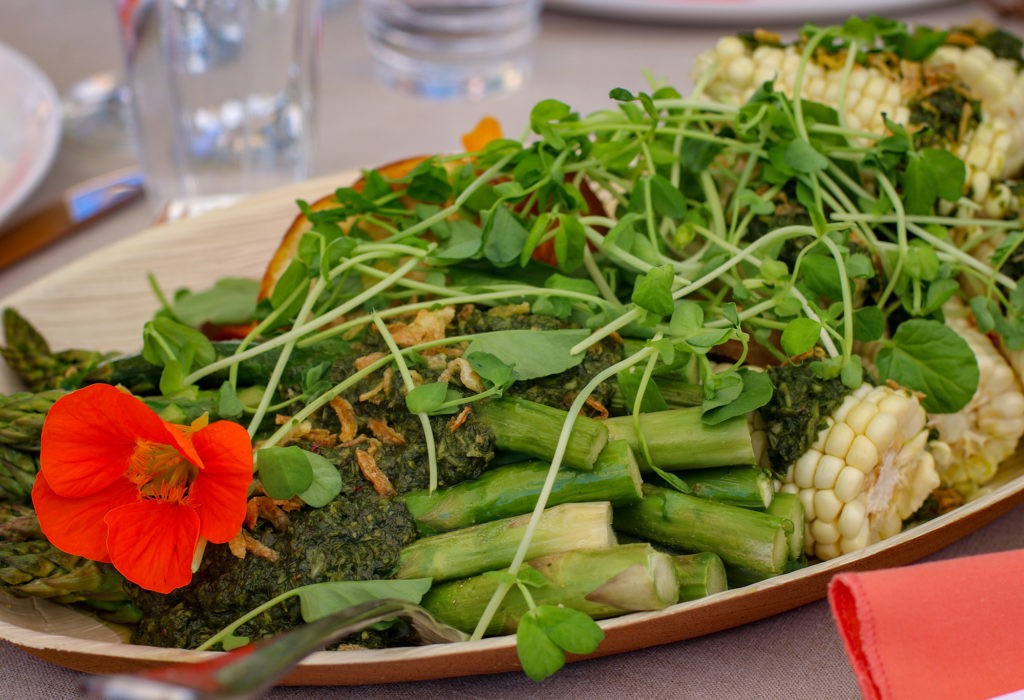 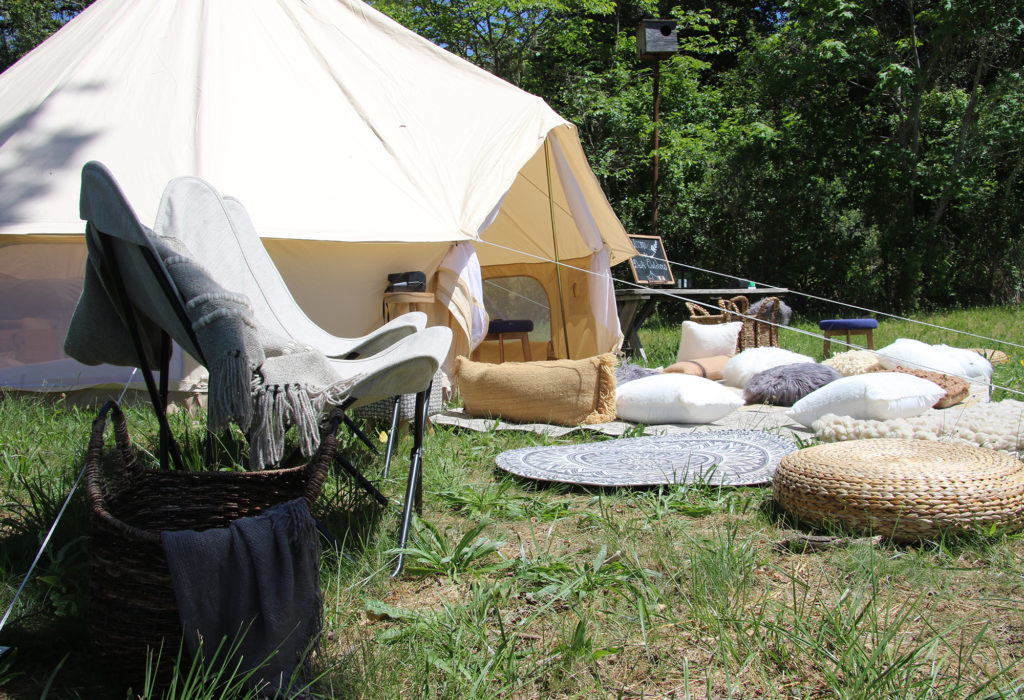 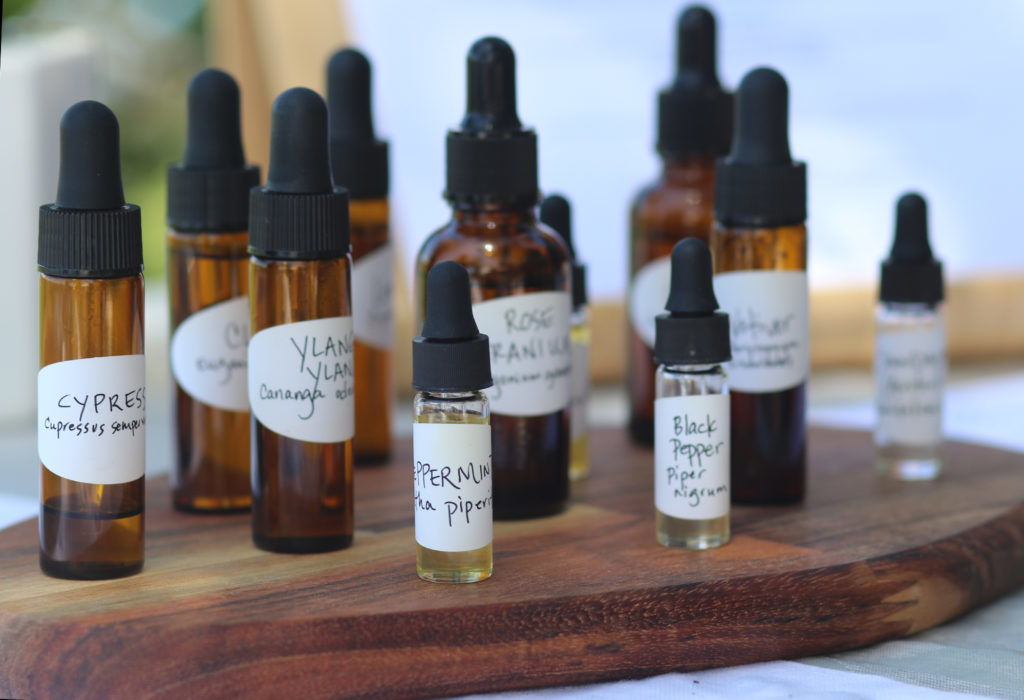 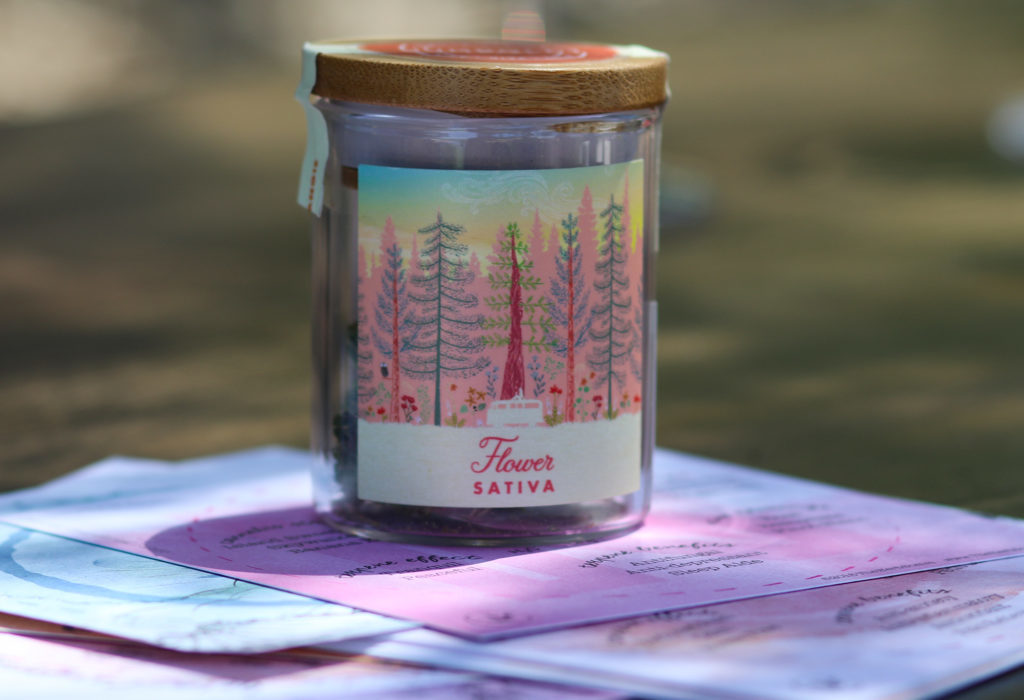 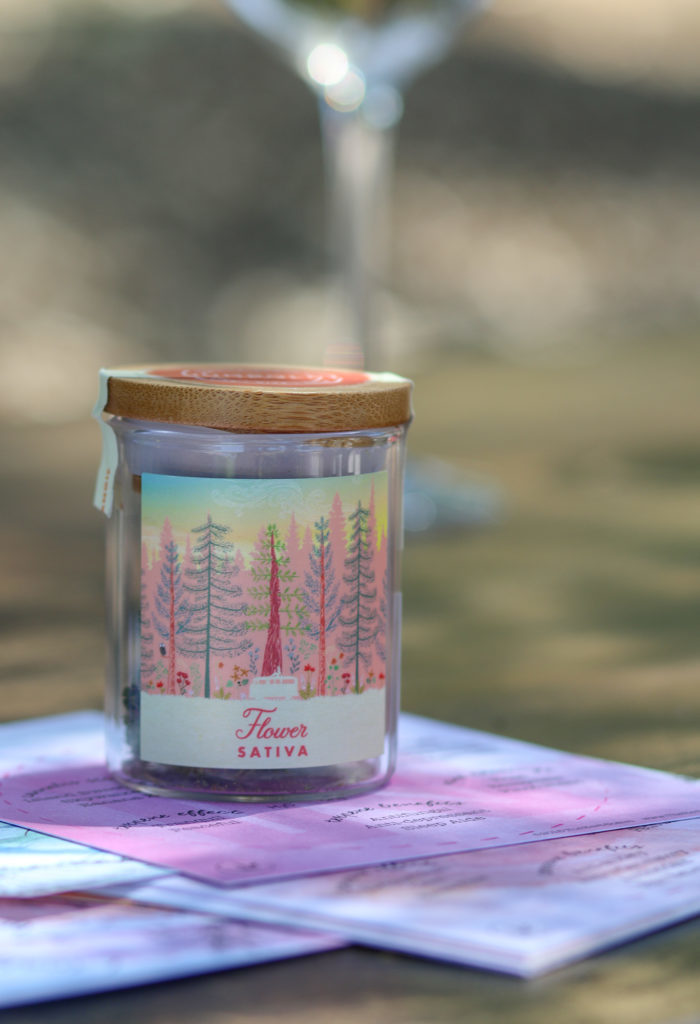 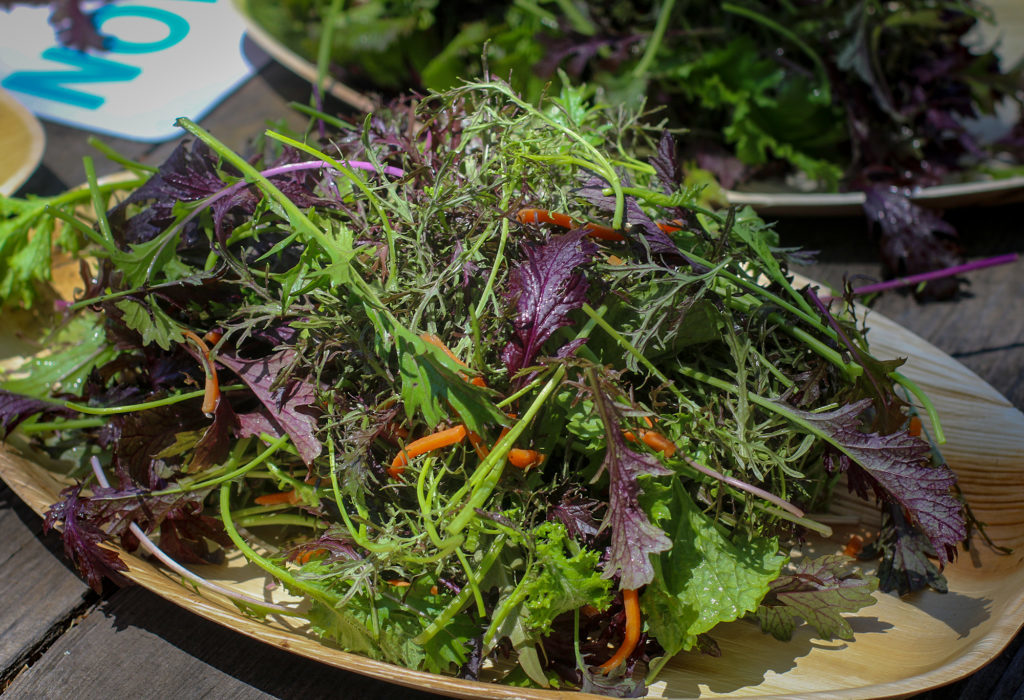 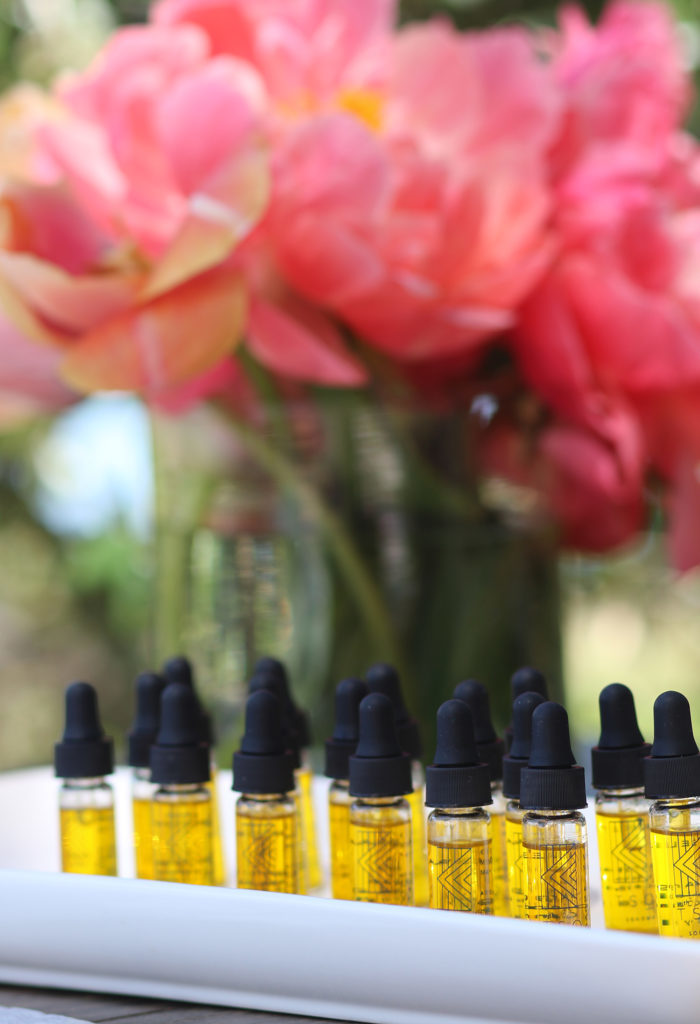 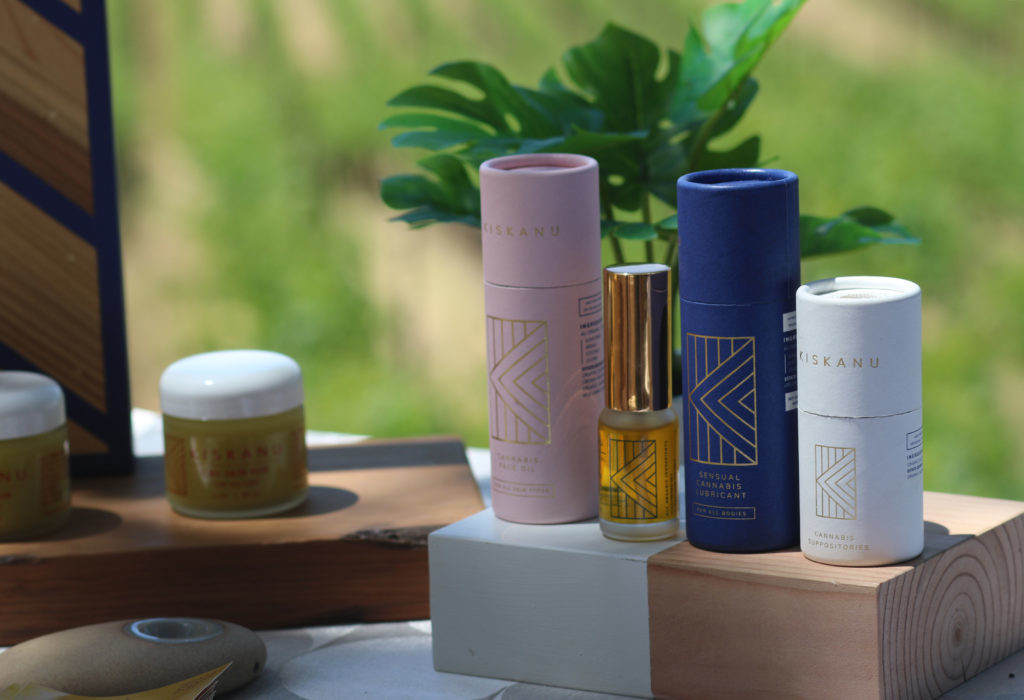 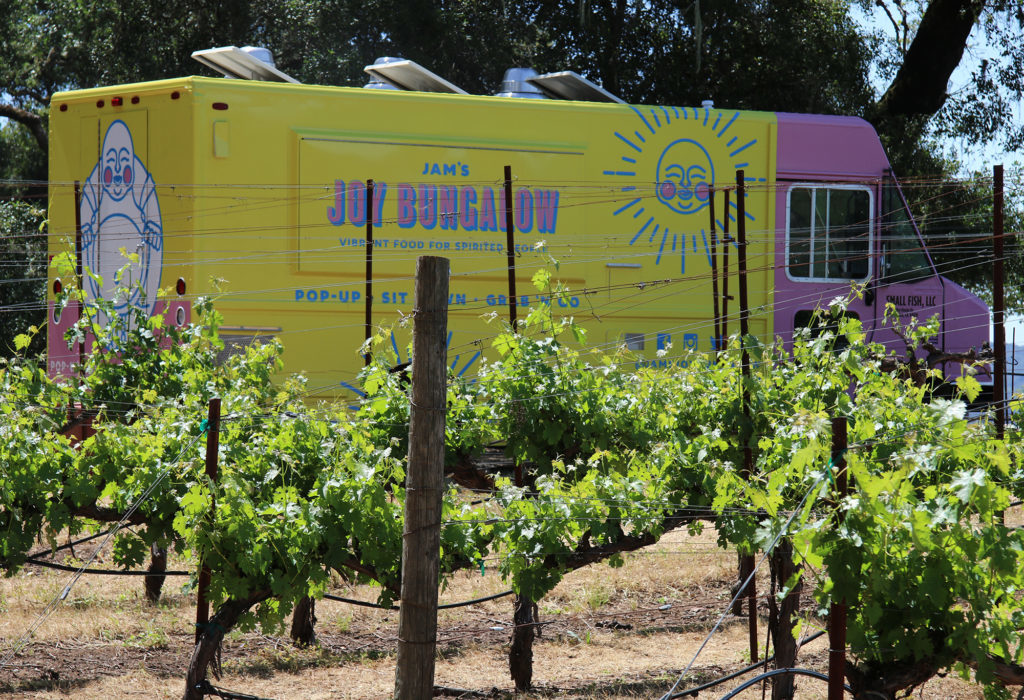 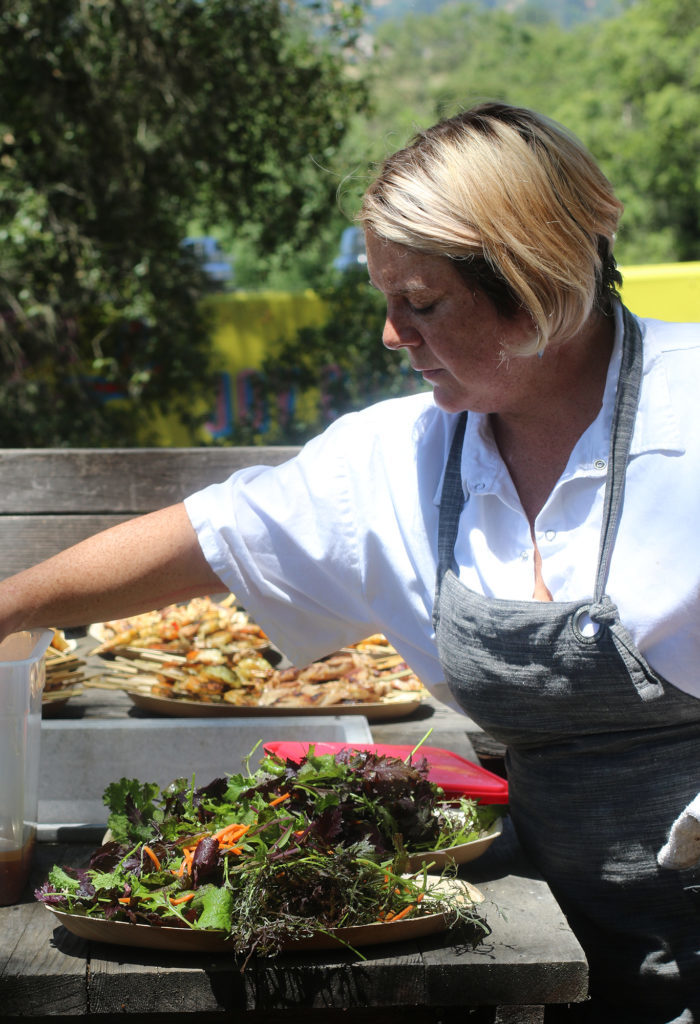 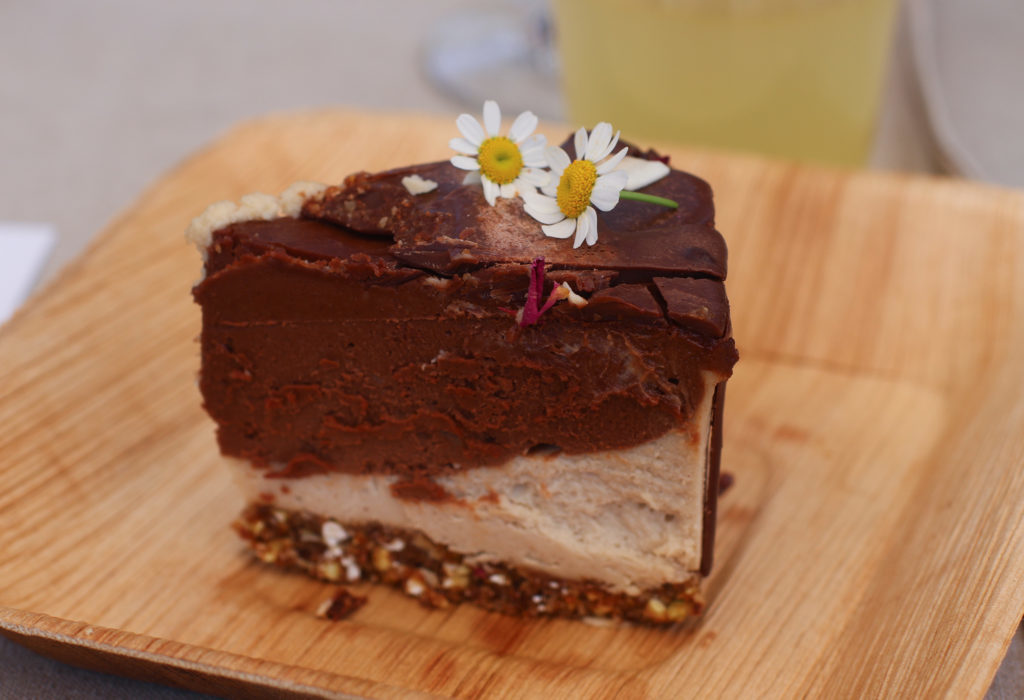 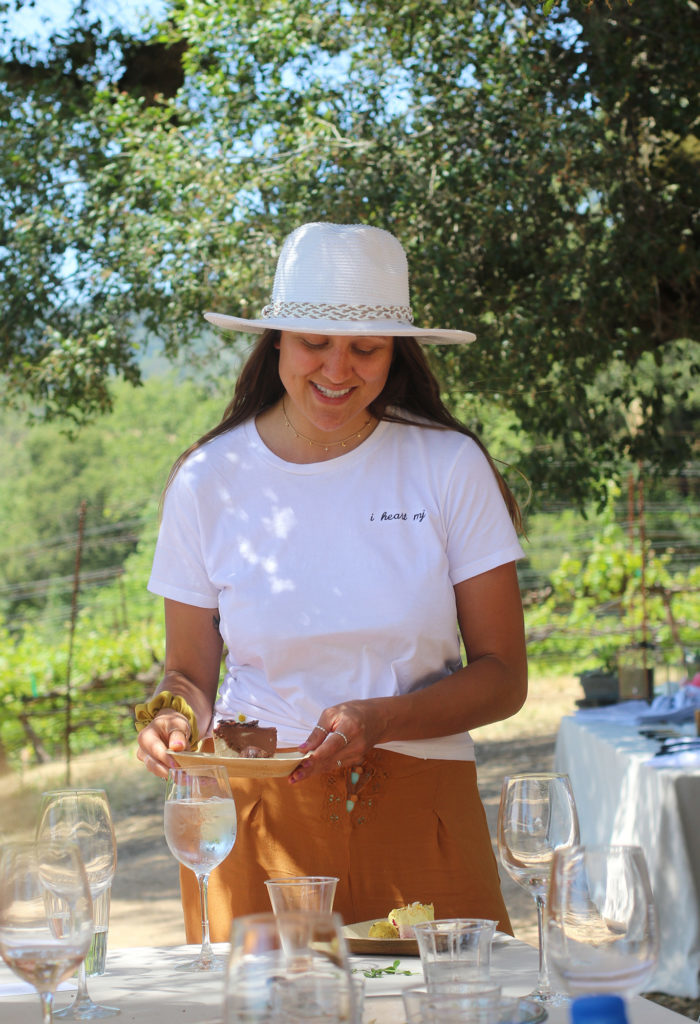 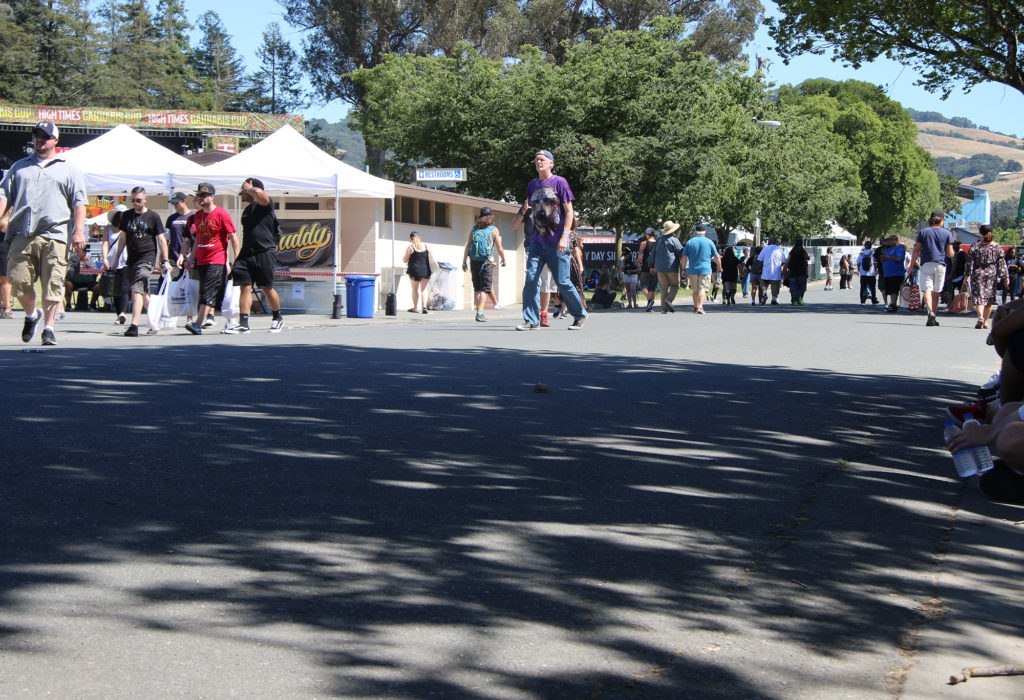 Something seemed to be missing from this year’s High Times Cannabis Cup, held June 2 and 3 at the Sonoma County Fairgrounds in Santa Rosa — namely people and a reason to actually go.

As the nation’s second fully permitted recreational cannabis event, you’d think a flood of canna-curious folks would be flocking to see what all the hubbub of previous “medical only” cannabis events was about. Not so much.

Maybe it was the 90-degree heat and lack of shade. Maybe it was the $10 dab station or maybe it was just that no one really cares anymore. Maybe cannabis festivals like the long-running High Times Cannabis Cup events are running into some growing pains as they transition from edgy, just-outside-the-law gatherings to something tame enough for mom and dad.

Though several thousand ticket-holders showed up for the two-day music and cannabis competition, there just wasn’t the same heady optimism; free samples and cool brands to swoon over.  There was none of the “I just got a medical card and I can’t believe I’m smoking pot” thrill and the promise that legal cannabis might just be awesome.

A year of disappointment, brutalizing taxes, ridiculous laws and plundering of family farmers have made us all a little more cynical and not many of us feel like celebrating.

When I arrived at 2 pm on Saturday (gates opened at noon) there was barely a hint of pot smoke in the air. Merchandise pop-up tents dotted the lawn hawking everything from pre-rolls and flowers to concentrates, edibles and African jewelry. Clearly, there were a few standouts, and the music shows were epic, but overall, most of the vendors either seemed bored and indifferent — that or selling overblown promises of health and happiness at the bottom of a bong.

On the plus side, no longer was there any rush for the “Prop 215” medical smoking area with lines so long you needed a rip just to tolerate the hours of waiting. Barely-clothed “dab girls” have become few and far between. Smoking yourself into oblivion isn’t easy to do when each puff has a price tag.

The one pre-roll I bought to toke under a shade tree was stale, bitter and not a bit like the advertised Tangie, adding to the sense of futility.

So, what’s the future for cannabis events? Niche events held in luxurious spaces.

Recently, I attended a day of yoga, healthy food, cold rose and high-end cannabis brands held by TSO Sonoma, a local cannabis producer. The afternoon was studded by conversation, well-curated products from salves and creams to the newest Firefly vaporizing pens and “elevated” yoga in the vineyard.

Their mission is simple: “TSO Sonoma is a brand of cannabis products offering unique experiences with the unification of vendors, chefs, cultivators and winemakers from one of the world’s most quality and sustainably focused regions, Sonoma County.”

Aimed at the 25-40 gal pal crowd, the event felt classy, coordinated and intimate. Guests tried new organic, pesticide-free strains, learned about wine and cannabis pairings, got educated on new technology, stretched a little, ate splendidly (Jam’s Joy Bungalow catered) and left having meditated over our cannabis “intentions” with a circle new friends rather than pounding around in the dirt with strangers.

It felt elevated rather than simply an excuse to get as high as possible–something that’s clearly the future of cannabis consumption.

We’ll see how things shake out in this awkward pre-teen phase of legalized cannabis in Northern California. But as for me, I’ll take an afternoon of shady puffing under an oak tree over cheap pre-rolls and cloudy promises any day.